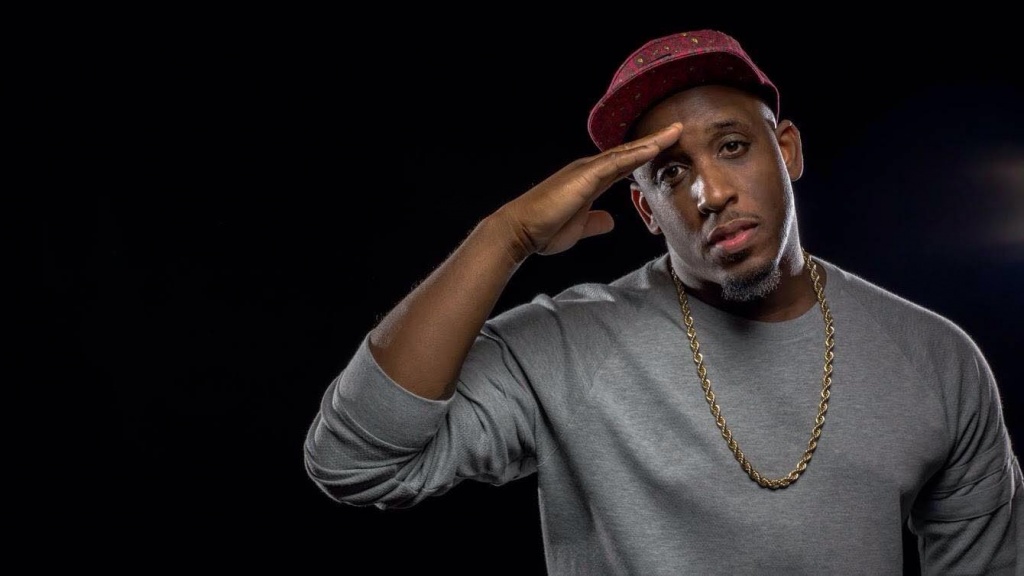 Derek Minor’s powerful performance in his latest music video for “Free” reflects the unfortunate reality of America today: While all men are created equal, it doesn’t always play out that way.

Minor tackles racial biases through a chilling truth that calls out senseless crimes, silencing and stereotypes, all the while recognizing the Lord’s covering over us all and using snippets of the Civil Rights Movement anthem, “We Shall Overcome.”

The video takes place in a wooded area where Minor is confined in between two trees with two kids looking up to him. The subliminal messages are crazy. Intentional or not, it reflects strength and it reflects cultural influences that shape our future leaders.

It was news of the fatal police shooting that resulted in the death of Alton Sterling (Baton Rouge) that inspired the “FREE” track.

“My heart sank,” he said about hearing the news. “I told my wife that I needed to go to the studio. She knows that’s my safe place. I just intended on messing around on the keyboard but three hours later, the song “FREE” was mastered and on Soundcloud.”

SEE ALSO: Sherri Shepherd Shares Concern For Her Son’s Interaction With Police on Episode of ‘The Preachers’

While Minor still yearns better unity, he stands strong in his belief that silence is not the answer.

“Our United States are not ‘united’ but untied. We must accept that … It’s not a black problem. It’s not a white problem. It’s an American problem … Silence only affirms a false sense of everything being ok, simply because those that are hurt aren’t being heard,” he said in a recent blog post. “That allows their fear, pain, and oppression to not inconvenience us. We must know the answer isn’t ignoring the problem.  You don’t ignore cancer. Although, you may not see the effects of it right away, it will kill you if not removed from the source.  What we are seeing is cancer ignored and buried away in hopes that it will heal itself. It won’t.”