Notice: Trying to get property 'user_email' of non-object in /var/www/wp-content/plugins/slider-by-supsystic/src/SupsysticSlider/Core/Module.php on line 142
 Donald Lawrence Reunites With The Tri-City Singers For Their 25th Anniversary 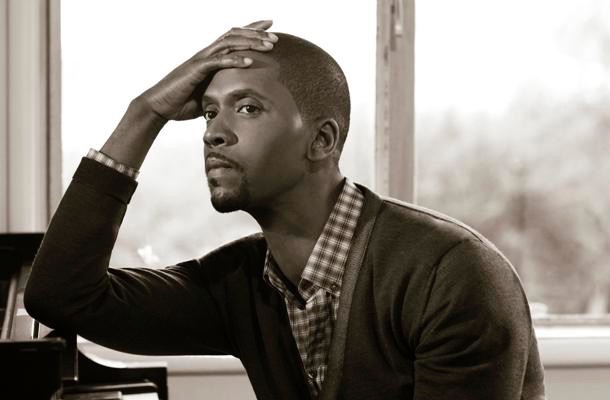 New music alert! Award-winning gospel artist, songwriter and producer Donald Lawrence has reunited with The Tri-City Singers to released a new singled called “Goshen 432HZ.” It kicked off the 25th anniversary of the release of their 1993 debut album, A Songwriter’s Point of View.

The song, which promotes love, peace and safety, comes from their upcoming 25th anniversary coming soon and comes just in time for him to perform it at the McDonald’s Inspiration Celebration Gospel Tour he’s a part of kicking off in May.

“To pray Goshen is to pray God’s supernatural protection for you, your loved ones, and those connected to you,” Lawrence says. “May God’s Goshen be with you. In the hard times we are living in today, we pray Goshen over you!”

The “432 hz” reference in the song represents “a frequency that is widely considered a spiritual and sacred tuning, based on historical findings from early instruments of Biblical times, with a lower pitch tone that is also said to be more calming and peaceful.”