Notice: Trying to get property 'user_email' of non-object in /var/www/wp-content/plugins/slider-by-supsystic/src/SupsysticSlider/Core/Module.php on line 142
 Listen: Donald Lawrence ft. Sir the Baptist - "He Heard My Cry" [AUDIO] 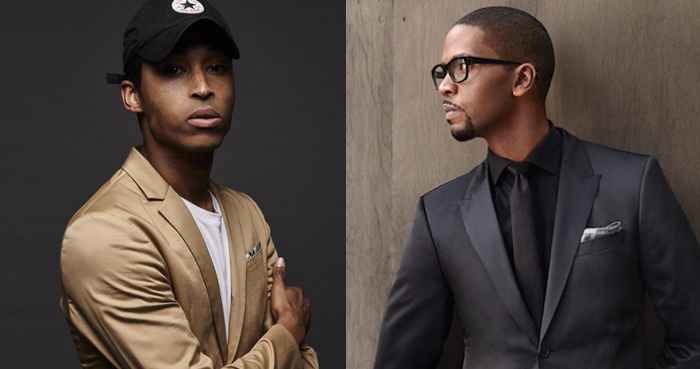 Donald Lawrence & the Tri-City Singers are celebrating their 25th anniversary this year with a new album due in October!

SEE ALSO: Donald Lawrence Reunites With The Tri-City Singers For Their 25th Anniversary

Having released the upcoming album’s first single called “Goshen 432 hz” a few months ago, the group has followed up with a second single called “He Heard My Cry” featuring Sir the Baptist and soloist Arnetta Murrill-Crooms.

This isn’t the first time Lawrence and Sir the Baptist have collaborated.

In 2017, Donald Lawrence was featured on Sir the Baptist’s “What We Got” track off his debut album, Saint or Sinner.

This time around, “He Heard My Cry” is a new vibe with the same power that speaks to nothing standing in the way of God’s purpose. It was inspired by the story of Moses and Pharaoh.

“The song says it’s time to tell your Pharaoh God’s eye is on the sparrow and he can’t control you no more,” Lawrence says. “He heard my cry.”

PMG Records is gearing up to release a contemporary EP they call “PAJAM Presents The Music Department Vol. 1.”