Notice: Trying to get property 'user_email' of non-object in /var/www/wp-content/plugins/slider-by-supsystic/src/SupsysticSlider/Core/Module.php on line 142
 Drew Smith Records "Destiny" Track With His Daughters 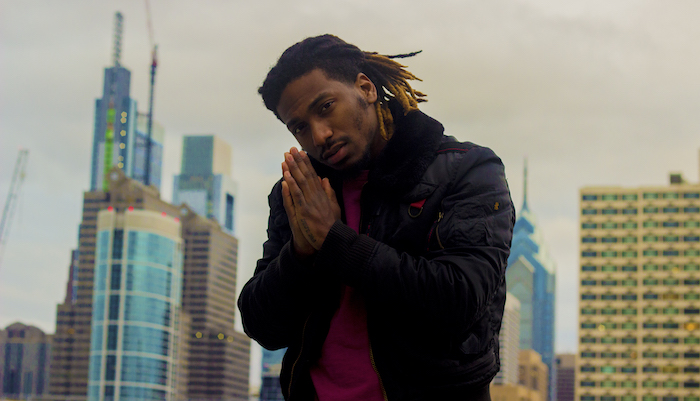 Good News: Drew Smith The DreamR and his producer Kevin Mayfield are wrapping up Smith’s next project.

In between putting the final touches on the upcoming album – name, TBD – Drew released a song called “Destiny” featuring violinist Somer Jordan and his two daughters, Aniya and Aubrey. If you follow @The_DreamR on Instagram, you know Aniya’s like a little Drew when it comes to music

For “Destiny,” his girls provided the background vocals while he rapped about exploring your heart’s calling fearlessly, also calling attention to the positive impact of fatherhood in the hiphop culture.

“I wrote this song for the people in the world who live, breathe and sleep that one thing that lives in the depth of their bellies,” he said. “That thing that they can’t take no for and will work until they get that yes.”

Learn the lyrics to “Survive” by Earnest Pugh!