Notice: Trying to get property 'user_email' of non-object in /var/www/wp-content/plugins/slider-by-supsystic/src/SupsysticSlider/Core/Module.php on line 142
 Drew Smith Taps His Daughters To Star In Music Video For "Destiny" 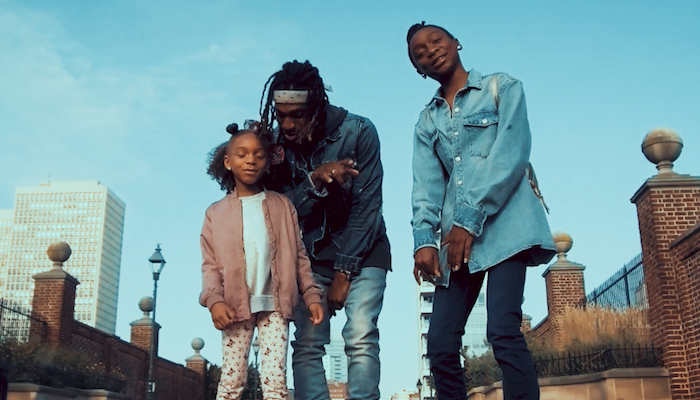 Celebrating the one year anniversary of the debut of his sophomore album, Blue February, Drew Smith released its “Destiny” track featuring his daughters, Aniya and Aubrey.

“It’s an honor to have them apart of the visual as well,” he says. “I am super thankful for everyone involved knowingly and unknowingly.”

Check it out below.

Charles D. King is back with a remastered trackc you’ve got to hear.