Notice: Trying to get property 'user_email' of non-object in /var/www/wp-content/plugins/slider-by-supsystic/src/SupsysticSlider/Core/Module.php on line 142
 Earnest Pugh to Release 10th Album, 'The Unsung Hits' 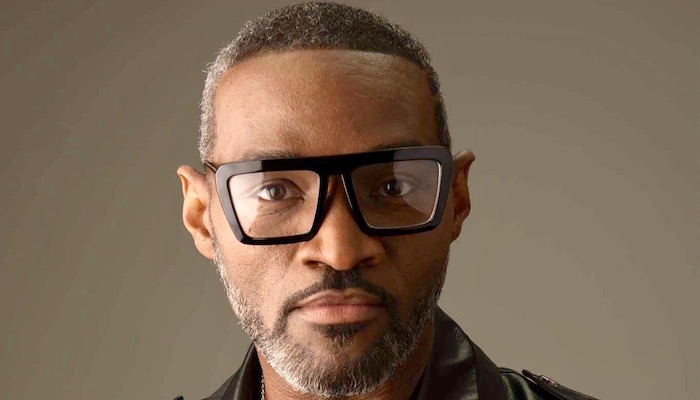 Ever listen to an album and wonder why certain tracks don’t make it to radio or other popular playlists? Earnest Pugh has a solution for that.

The gospel singer is set to release a new 10-track album called The Unsung Hits on Sept. 7, 2018 featuring his personal favorites off his past albums that didn’t make it as singles.

“I’ve been singing these songs in concerts recently and I’ve been getting such great audience response to the songs that I decided to release them as an album,” he says. “Working on a project is such a journey, and we often record great songs that get overlooked because they don’t align with the message of the whole album or maybe they didn’t flow with was popular during that season. With this project, I’ll be able to showcase some songs that are just as dear to me as the songs for which I’m most known for singing.”

Check out the cover art for it below! 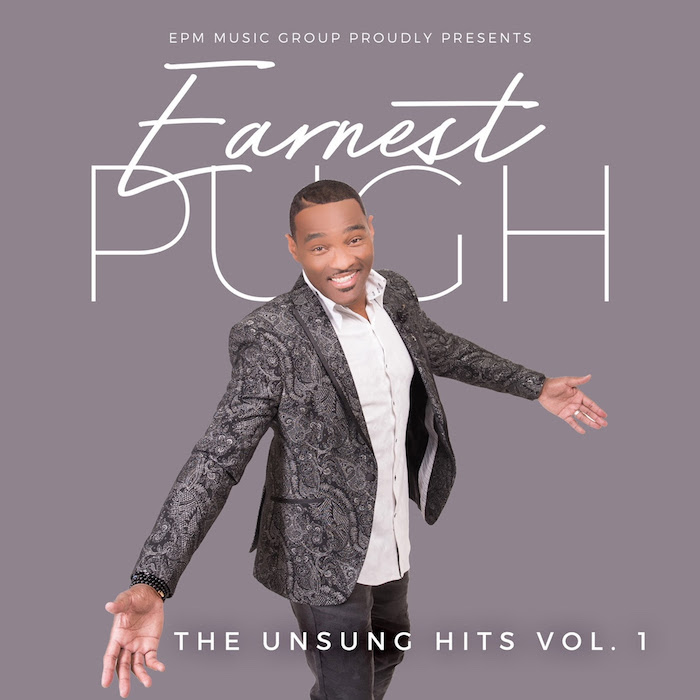 Bryan Popin’s working on a new video and you’re invited to join.