Gawvi just released a lyric video a new single, “Rock N Roll,” off his sophomore album, We Belong, due March 31.

In his song about the glamorous life not being all it seems, the Reach Records artist and producer says “Rock N Roll” was inspired by his personal experience in the music industry – transparency he carries into his the rest of forthcoming project.

“What I do is just an extension of who I am. And We Belong is my heartbeat, it’s my declaration that everyone has a unique purpose and plan. There’s a lot of power that comes from knowing who you are. Only then can you start making an impact in your world,” he says. “That’s what this album is about.”

One thing to note from this grass-ain’t-greener themed song in particular is that the satisfaction of giving into temptation is just temporary. When materialistic effects fade tonight, what will the remaining substance reveal tomorrow? 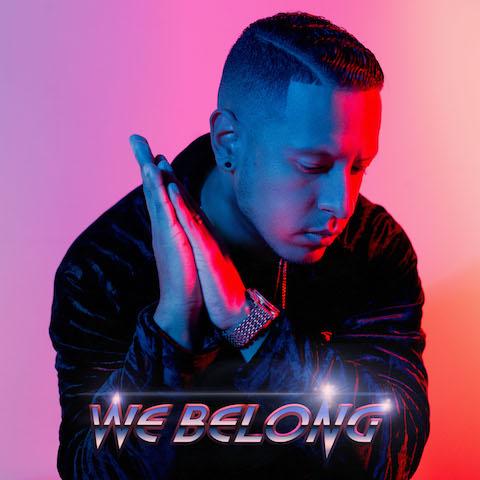 See who won big at the 32nd Annual Stellar Awards.