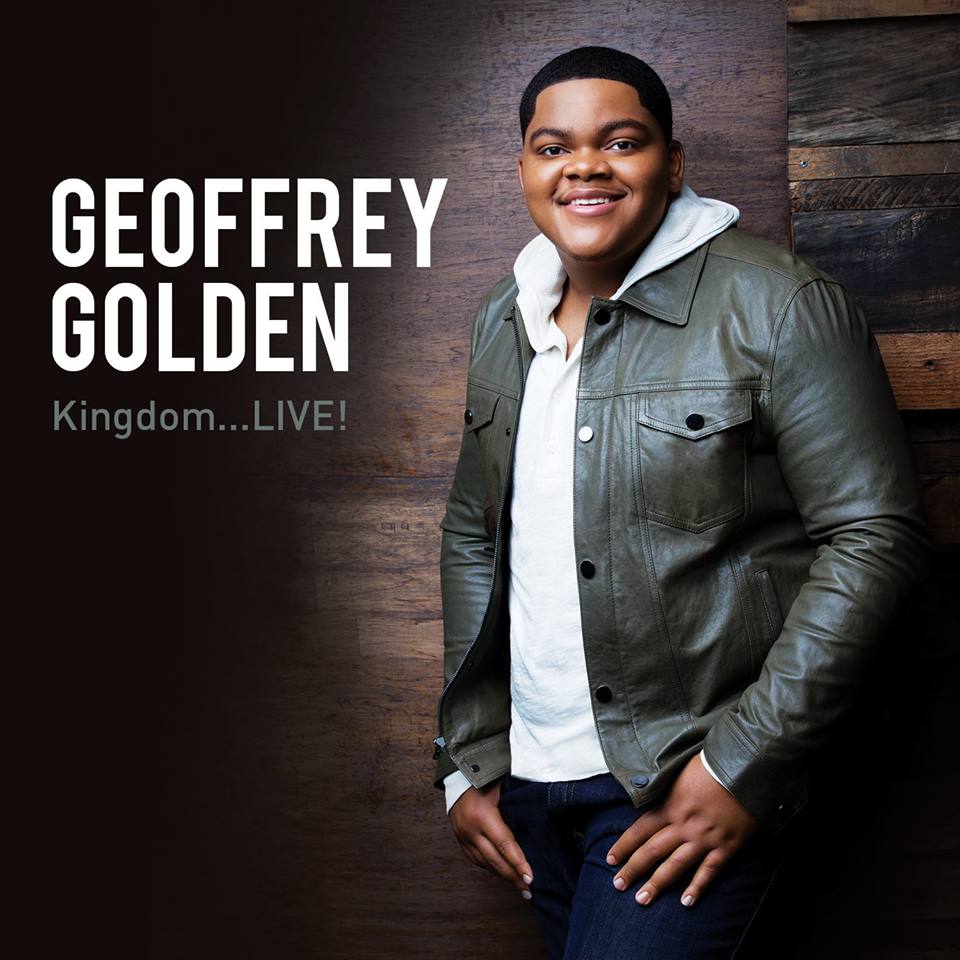 Golden revealed the cover to his first project, Kingdom…LIVE!, this past weekend on Facebook where he thanked his followers in advance for their support. In addition to further support from Kirk Franklin, Ronald Hill and Monica Coates as executive producers, the boosts features from Franklin and Darrel Walls of The Walls Group.

Take a listen to Golden’s leading single “All of My Help,” below:

Erica Campbell will be performing the national anthem at Kobe Bryant’s final game in Washington, D.C.