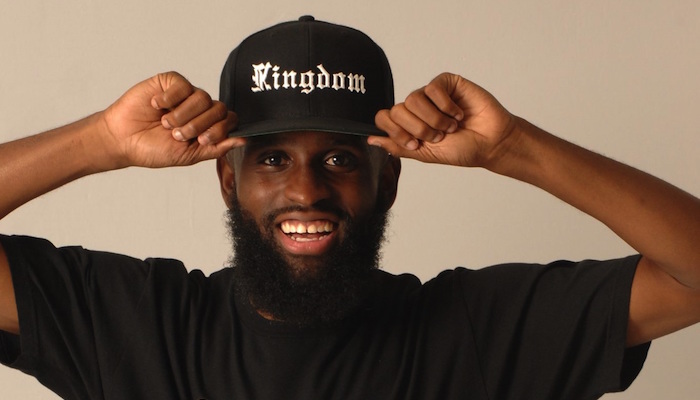 Jermaine Dolly took to Periscope to share big news: He’s gifting all of his supporters with free music on Christmas day!

On December 25, Dolly will release an 18-song project called Dollyology, which he co-produced with Wheatbread, via Soundcloud. When asked what “dollyology” stood for, Dolly said it’s simply an extension of who he is as a gospel artist. He described it as a class… “the study of Dolly.”

Kanye West is releasing an IMAX-only about his faith.