Notice: Trying to get property 'user_email' of non-object in /var/www/wp-content/plugins/slider-by-supsystic/src/SupsysticSlider/Core/Module.php on line 142
 John P Kee's Heaven Album is Released for 20th Anniversary 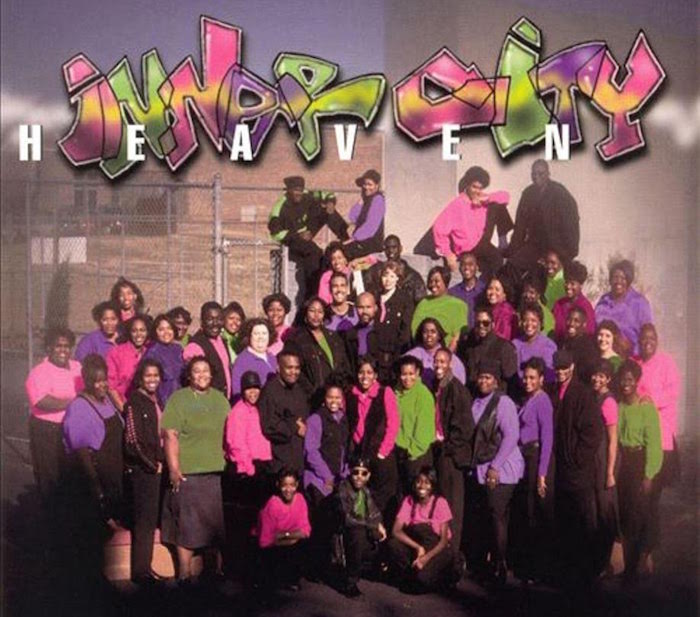 At the time of its release, Kee headed the Victory in Praise (VIP) and New Life Community Choirs, but got together a group of inner-city kids to create Heaven. The idea spawned from his inner-city outreach initiative he started when he planned to step away from music for a bit to focus on becoming a pastor.

Heaven went on to chart Billboard’s Top Gospel Albums at no. 15 in fall 2016 and held a place on the chart through winter, boosting songs like “God of Mercy,” “Where the Spirit of the Lord Is” and other traditional choir music Kee merged with a contemporary sound to make the project the hit it was.

For the nostalgic and for the curious, click here to get your digital copy.

Erica Campbell and Keith Robinson have teamed up on “Keep Holding On (Alright),” a track from the Saints & Sinners: Original Soundtrack – Season 1.