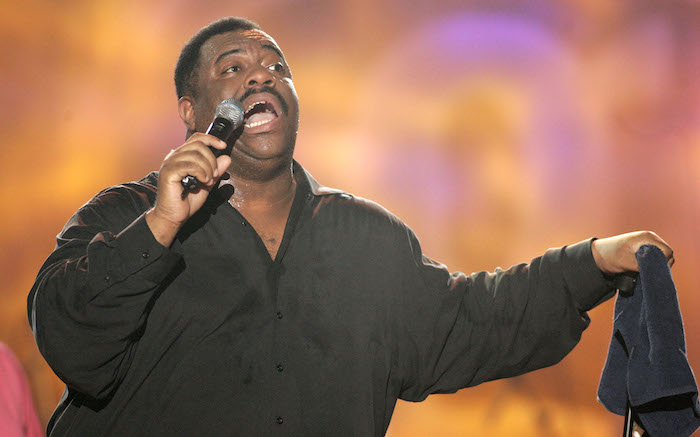 One of the songs are titled respectively and the other is called “Norma Jean.”

The album isn’t due until September 25, but both singles are available now on iTunes, Google Play and Amazon!