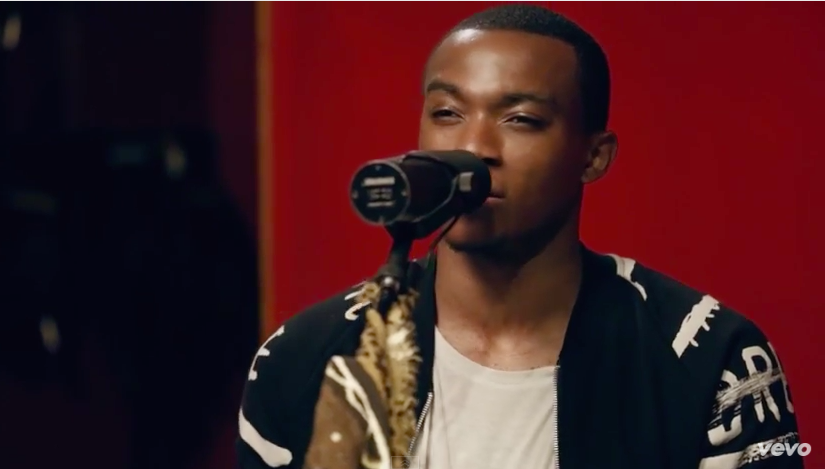 In prepping for the release of his sophomore album, Life Music: Stage Two, Jonathan McReynolds released a new song off the upcoming project called “Limp.”

“I think this is the most cleverly written song I’ve ever written,” he said on Facebook. “Listen closely, it’s a little deep!”

Nick Cannon is a man of many talents!