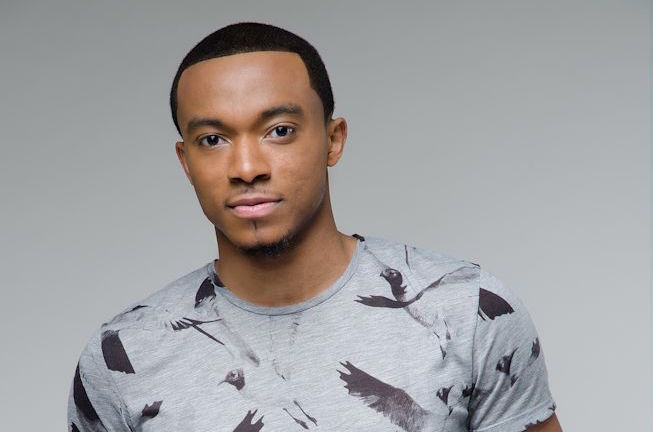 Gearing up for the release of his sophomore album, Life Music: Stage Two, Jonathan McReynolds released another unplugged video for a song off the upcoming project called “Maintain.”

The 2015 Dove Award nominee for Gospel Artist of the Year teamed up with Chantae Cann to belt the duet that begins with a simple, yet powerful request to maintain.

“…you gave me all the weapons, but it’s still a fight. So help me maintain,” he sings.

Life Music: Stage Two is due September 18, but pre-order options are available now and include “Gotta Have You,” Pressure,” “Limp” and “Maintain.”

A jazzy spin on a Christmas classic.