Notice: Trying to get property 'user_email' of non-object in /var/www/wp-content/plugins/slider-by-supsystic/src/SupsysticSlider/Core/Module.php on line 142
 Jor’Dan Armstrong Kicks Off Summer With “Clout” Single, Will Release 3 EPs Fall 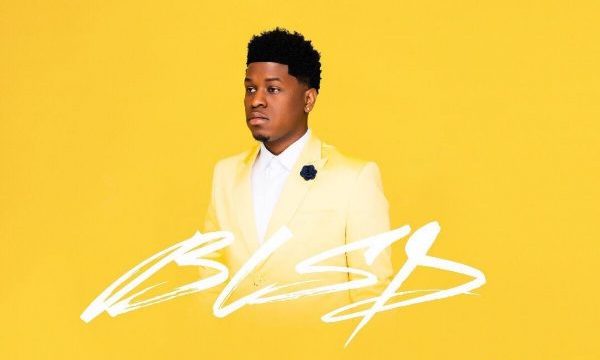 Jor’Dan Armstrong is not only back with a new single, but also three EPs he plans on dropping this summer.

Last week the singer/producer dropped a song called “Clout” from his BLSD (Part 1) album – which stands for “blessed” – due July 6.

“I named this project BLSD because if someone were to ask me to describe my life in one word it would be ‘blessed.’ Good times and bad times my answer still remains, blessed,” Armstrong said.

The project was broken up into three parts to reflect different parts of his life and the different sounds associated with them. Armstrong, who said each part tells a story, will release part 2 on July 20 and part 3 on August 3.

BLSD is available for pre-order here. Catch a snippet of “Clout” below.

SEE ALSO: Jor’Dan Armstrong Releases Joint Music Video For “So Much Luv” and “Count It”

Lamont Sanders new single, “All That I Have (One God),” is an upbeat one fitting for the repeat button.