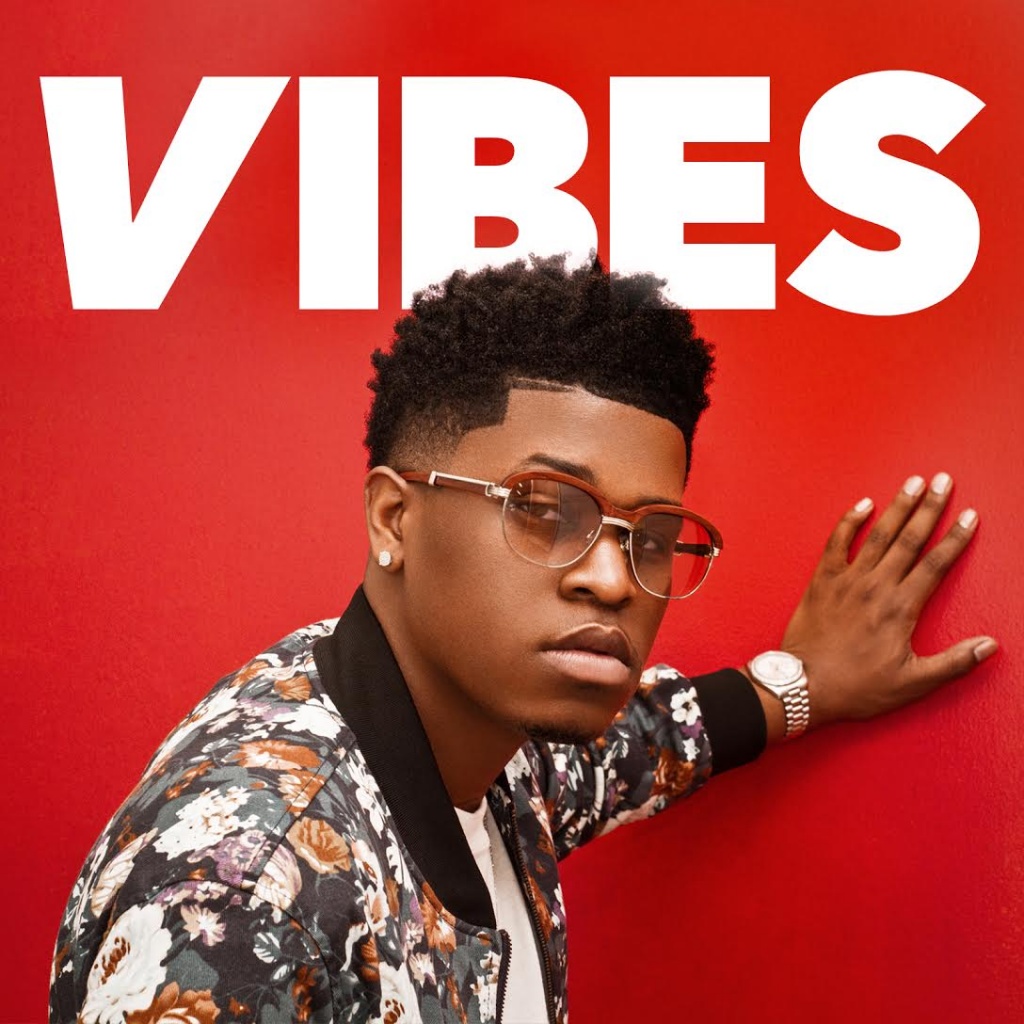 Jor’Dan Armstrong will be entering Spring 2017 with a bunch of good vibes as he fuses western worship with a Caribbean spirit on a 7-track EP sure to spark a reflective, feel-good mood. Fittingly so, he calls the new project, VIBES.

RELATED: Listen to Jor’Dan Armstrong’s New Single, “So Much Luv” Off His Upcoming EP, ‘VIBES’

Tone plays a huge part in VIBES. Armstrong, who says he prefers hearing a track before writing to bring out the melodies, carefully constructed the EP with his best friend, business partner and producer Teddy P. The style changes lens, but the focal point remains fixed on God’s promises of abundant love, incomparable consistency and teachable moments. At first listen, one might be shocked to know Armstrong isn’t from the islands, but he was able to adapt and create a unique flow of his own he hopes people gravitate towards in the same way he says he was attracted to the vitalizing Caribbean “music and vibes” that “make you want to dance.”

“I’ve always wanted to do a project like this,” he says. “I feel like it’s really dope that I’m able to be an artist [with] freedom in what type of music I want to do. I don’t feel the same everyday as far as music. I think it’s so cool how Steve Jobs created iPods and music folders and things like that, to where we could pick any type of genre we wanted to hear and make it adapt to our day. I think the way that I create music is just really off of feeling. It’s really led by God and the spirit of God. Some days I feel like trap, some days I feel ratchet. Some days I feel classical, some days I feel worshipy – if that’s a word.”

Artistic freedom is evident in tracks like his next single, “Count It.” Pulling on a sound similar to a bounce music signature out of his Louisiana hometown, Armstrong says, “The song is basically about counting your blessings. I don’t think we do that enough. I think we ask for so much from God all the time, but we don’t even thank him for the blessings that He’s done already. It’s really important that we do that so I decided to make a song about [it].”

Touring and music videos are on Jor’Dan Armstrong’s radar as he preps for the release of his new body of work, but the first two quarters of the year also stand as a milestone for the multi-talented artist who will be getting married in April.

VIBES, featuring his current single “So Much Luv,” hits all digital retailers and stores everywhere on March 3. Pre-order is available now here.