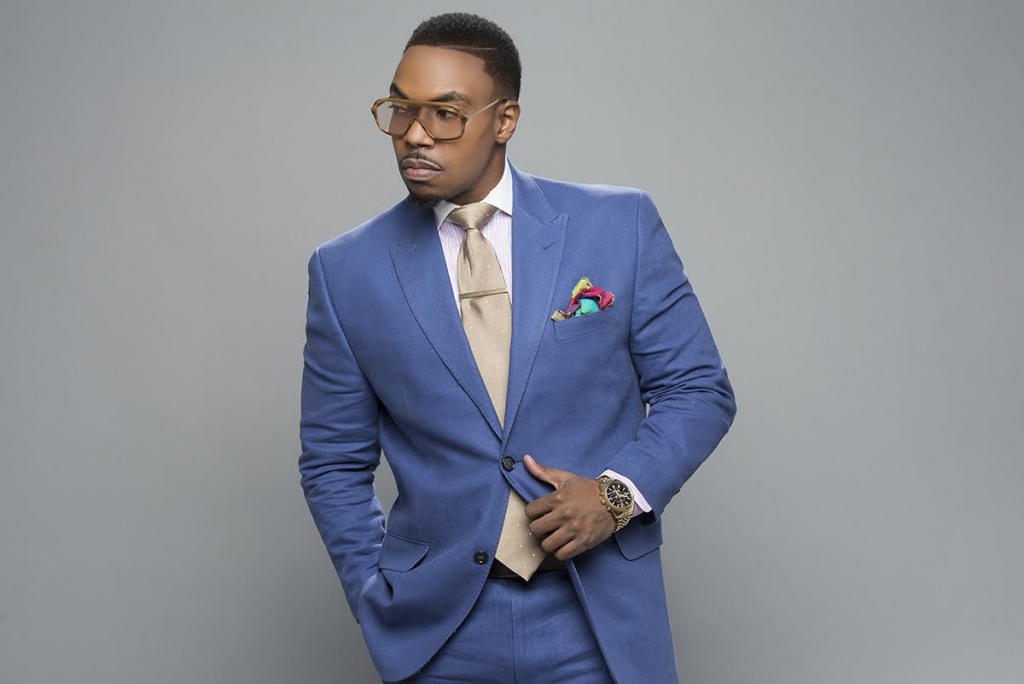 “Love is a simple concept,” Kenny says. “You don’t need to be a biblical scholar to understand the simplicity of loving God.”

You may remember Kenny from singing background for Mark Hubbard and Ricky Dillard, or if you’re in Chicago, you might recognize him from St. John’s Baptist Church where he currently serves as the minister of music. His new breakaway tune comes from his Stellar Award-nominated group’s fifth project, Refocus, due early summer 2017.

As far as “Love Song,” Kenny says it’s a saint’s job to love God and that’s what inspired this song.

Residents of Flint, MI need clean water. Here’s how you can help…