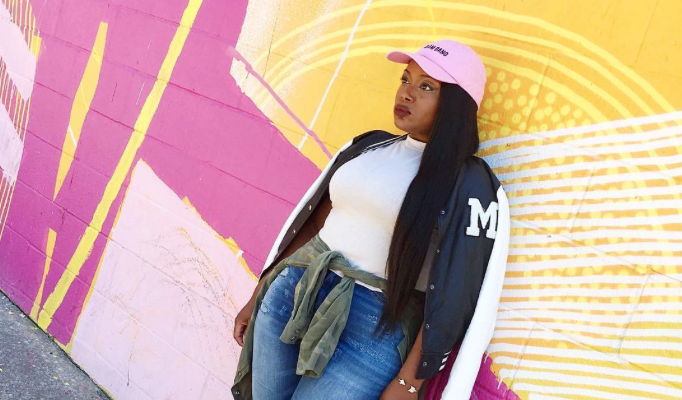 Cool fact: Six years ago Keyondra Lockett and Jor’dan Armstrong teamed up to write a song called “Make Me Better,” which Tedy P later added on to and Kierra Sheard recorded as one of her singles.

Keyondra just released a free reference version on Soundcloud and it’s like hearing the song all over again for the first time.

If you’ve been looking for something to add to your affirmation playlist, this is it. Listen: