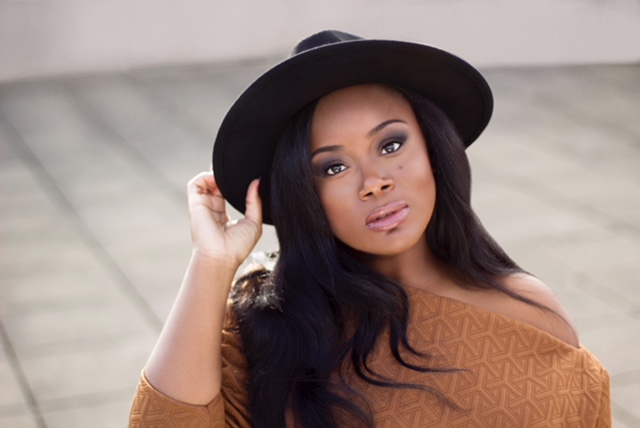 Keyondra Lockett is set to release her debut solo album this summer and just released a new song from it called “Try.” The new music, produced by Tedy P, comes after a trying time for the singer who revealed why she had been a bit ghost.

“For the past year I’ve struggled vocally. Honestly, it was more of a confidence issue than anything and something I could control with a few adjustments, but an issue nonetheless,” Keyondra wrote on Instagram. “I was so afraid of my voice cracking, I would pass opportunities to sing. Yea yea, I should know how to improvise, but improvising was the last thing on my mind. To be honest, I didn’t want to sing anymore.”

She went on to explain that “it takes trying again and again to overcome a battle,” accomplish a goal and getting over the things that are holding you hostage. Hence, her new song, “Try.”

We’re excited to hear more from Keyondra next month during the 2018 Stellar Awards in Las Vegas (March 23) where she’ll host her second annual “We Got Next” artist showcase and panel featuring Alexis Speight, Candy West, Jabari Johnson, Jeremiah Hicks, Stan Jones and more!

Shout out to new life…