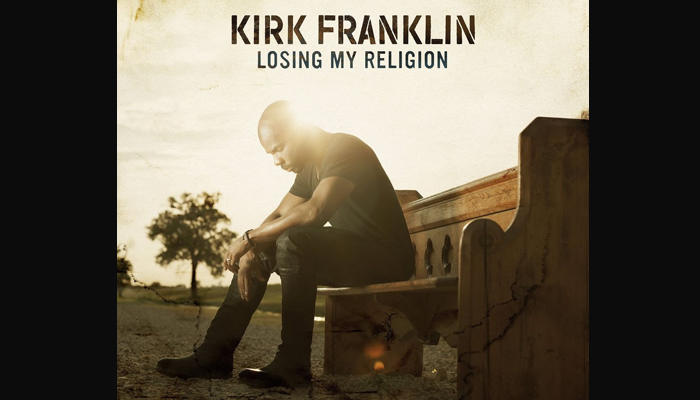 With only two months left until Kirk Franklin releases his 11th studio album, the award-winning musician added to the hype of his new music (Listen: Wanna Be Happy?) by sharing the album cover, title and release date through a series of photos on his social media accounts.

He began the series by quoting “In the beginning religion created a MASK…,” so it sounds like it might be a thinker if he’s digging into the forbidden topic of what exactly religion was and has become.

Either way, we’ll find out soon. Losing My Religion hits everywhere music is sold on November 13!