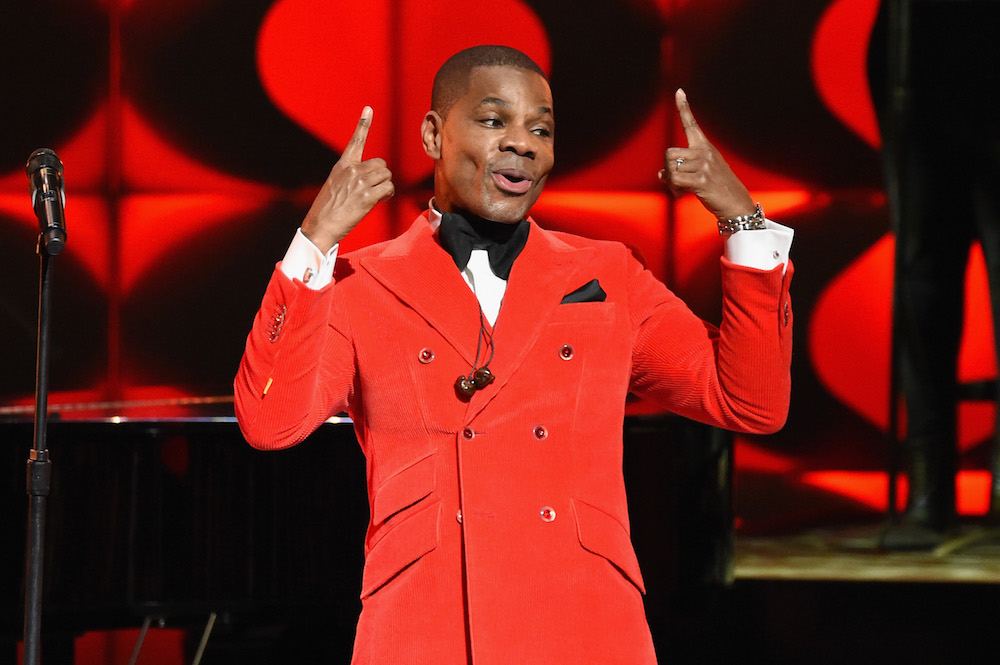 As he gears up to release his 13th album, Long Live Love, Kirk Franklin has unveiled a music video for one of its tracks titled, “OK.” The song follows the premiere of his “Love Theory” and “Just For Me” tracks also released ahead of the album.

In addition to the new body of music due on May 31, Franklin is slated to headline and host his 2nd annual Exodus Music & Arts Festival the same week on May 26 in Irving, Texas. He’ll also be embarking on a “Long Live Love” tour this summer.

Peep the video for “OK” here:

It’s his debut as an author.