Notice: Trying to get property 'user_email' of non-object in /var/www/wp-content/plugins/slider-by-supsystic/src/SupsysticSlider/Core/Module.php on line 142
 Listen: Lamont Sanders - "All That I Have" [NEW MUSIC] 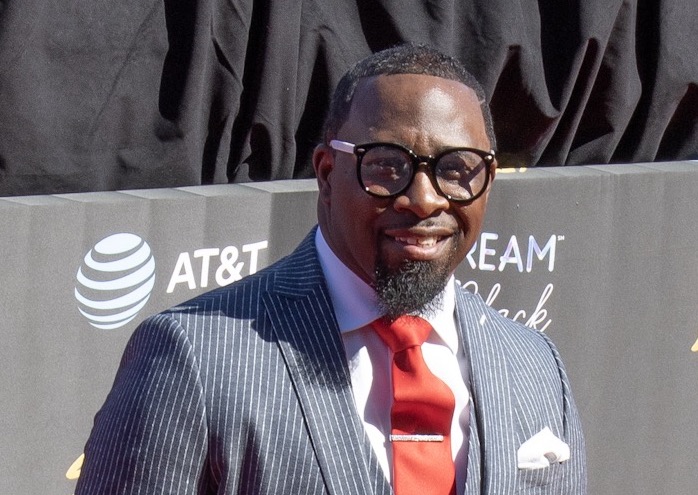 New music alert! Lamont Sanders new single, “All That I Have (One God),” is an upbeat one fitting for the repeat button.

The song, which was released under DarkChild Gospel & Sanders’ own Bear Tag Entertainment, was written and produced by Sanders and Joshua Benjamin White and Lamont as a “musical interpretation” of Psalm 34:1, which reads, “I will bless the Lord at all times: his praise shall continually be in my mouth.”

When asked “what makes you different from other Gospel Artist” his answer is simple; “My testimony.” In the Bible, God uses people who have been through something, or some kind of situation to where He (God) gets “All the Glory.” Lamont’s heart is for those who may have fallen, and feel as though God has left them based on what other people opinions on religious standards may be. Lamont’s ultimate goal is to do “Whatever It Takes” to spread the good news, and influence the real loving relationship between individuals with their Lord and Savior.