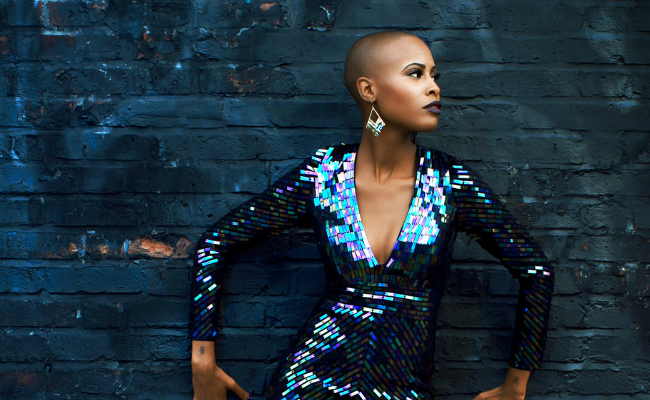 As she gears up to release another album, this one titled Diary of a Church Girl, Latice Crawford has released a new single called “Author.”

“Author” was produced by Bruce Robinson (Alexis Speight, Justin Bieber) and speaks to the need for God to write and mold us to be better for Him. It’s the second single from her upcoming project and is available on iTunes here.

Crawford last released a self-titled album back in 2014. Two years later, we’re excited to see where her spirit and pen have taken her in Diary of a Church Girl this May 2016. 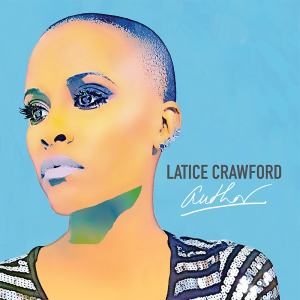 Watch Latice Crawford talk a little about Diary of a Church Girl HERE at the 2016 Stellar Awards.

We’re used to seeing Uncle Reece “going bananas,” but he takes the phrase to a whole new level in his latest video titled respectively, and it’s all good.