Notice: Trying to get property 'user_email' of non-object in /var/www/wp-content/plugins/slider-by-supsystic/src/SupsysticSlider/Core/Module.php on line 142
 Listen: Leek - "No Glory" [NEW MUSIC] 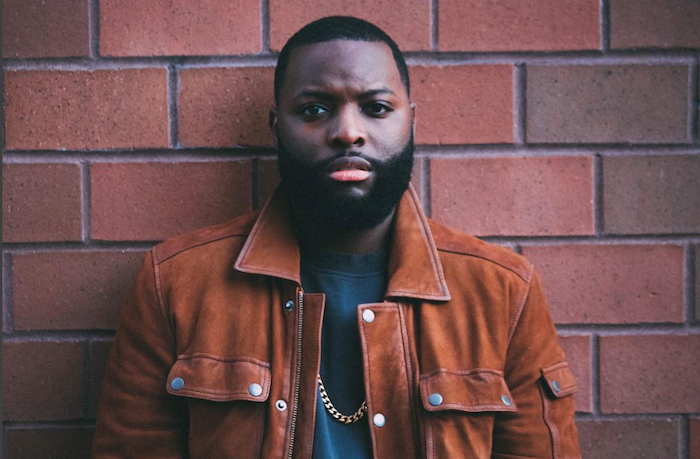 We teased solo music from Leek a few months ago here, and now he’s back with an officially released track called “No Glory,” which was produced by Melissa Lyric.

At the start of the Fall season, we caught Leek’s performance at Autumn Nights in Philadelphia. Check out his performance of more new music below!