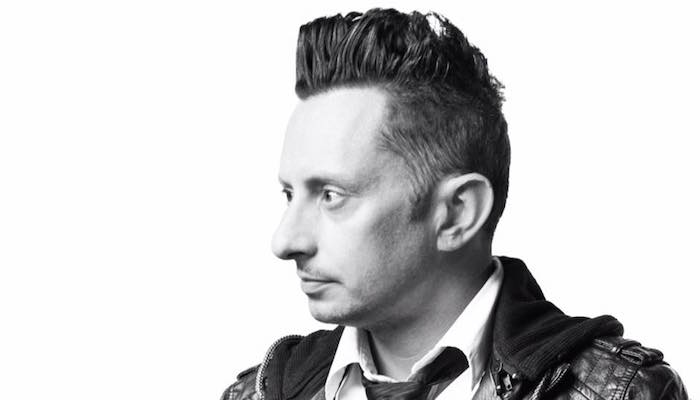 Bryan Popin has released a new song called “Such A Time As This” off an album to be distributed by his new record label, Little Boy Wonder Music, in the coming months. Combine the new music with the new label, which was named after the nickname given to him by Stevie Wonder, and you get a fresh body of work sure to get you pumped.

While he’s a man of many genres, gospel music isn’t new for Popin, as began traveling with a gospel group back when he was 12-years-old. His talents later drew him to writing “Falling” for *NSYNC (one of the most popular boybands ever if you ask a 90s kid like me). He even wrote “Believe” for Chaka Khan. And there’s more where that came from.

As Popin preps his upcoming project due summer 2016, “Such A Time As This” serves as a declarative preview into what to expect. It follows his 2013 hit, “I Can Make It.”

“Even if he’s insincere, the Gospel message is very clear and evident.”