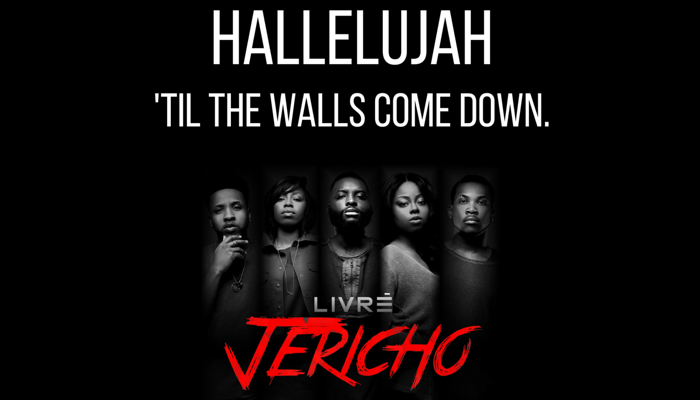 Livre hit Facebook this week to announce the release of their new single, “Jericho.” They did so with an audio clip that was accompanied by the story of Jericho.

“Jericho was a big hindrance to Israel. It stood as an obstacle between them and the rest of the Promised Land. Before they could go deeper into the land the Lord had given to them, Jericho had to be defeated. This FRIDAY the WALLS are coming down! Whatever wall that stands between you and what God has promised you, MUST COME DOWN! Download our new hit single ‘JERICHO.'”

“Jericho” is available on iTunes on Friday, January 8.

Sneak peek at our new single #Jericho… out THIS FRIDAY! “Who by faith gave us power to shout ’til the walls come down…”