Notice: Trying to get property 'user_email' of non-object in /var/www/wp-content/plugins/slider-by-supsystic/src/SupsysticSlider/Core/Module.php on line 142
 Listen: Samuel Suh - “The Creator” [AUDIO] - GospelGoodies.com 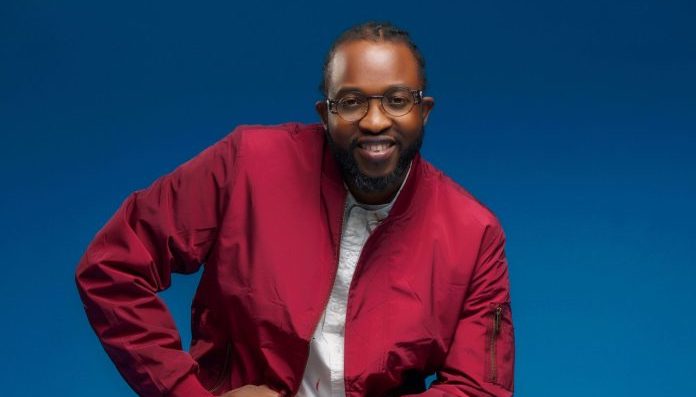 South African singer and songwriter Samuel Suh has announced the official release of his brand new song titled “The Creator.”


Samuel Suh is a gospel reggae artist originally born in Cameroon.  His new song, which he calls a “testimony,” is about praising God and thanking him for the creation of the world and everything else He created. It reminds us that God created everything around us and that we should be thankful for it.