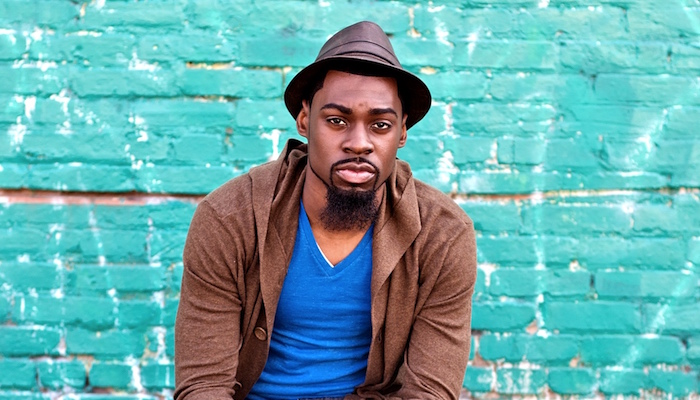 Mali Music‘s been kind of ghost on social media, so it was a huge surprise when he posted cover art to new music.

On March 31, he reemerged with a single called “Gonna Be Alright” and per usual, it’s a refreshing song about truth and hope.

“Everyone knows that there are two things that are certain in the world today: death and corruption,” he says. “In the years that have passed, everyone has thrived in the state of crisis. So, in hopes for the future, I want to let everyone know with “Gonna Be Alright” that grace abounds steel and everything will indeed be alright.”

The singer recently wrapped up shooting for his I Am Your Keeper movie also starring Briana Babineaux and says a video for “Gonna Be Alright” (produced by Salaam Remi), touring and a new album is next.

His new single comes just in time for Spring as the mellow tune sets the scene for a peaceful moment; it has that cruising down the highway with the windows down type of vibe. Listen: