Notice: Trying to get property 'user_email' of non-object in /var/www/wp-content/plugins/slider-by-supsystic/src/SupsysticSlider/Core/Module.php on line 142
 Mr. Del and FRO Link for Joint Album, 'Trouble Makers' 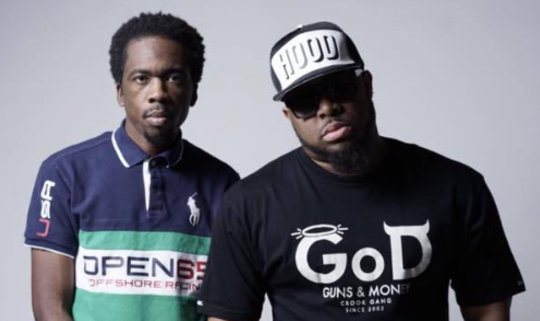 The guys say the 7-track EP, due January 13, was inspired by stories in the Bible where staple names (often in trouble) would find themselves fighting for a greater good.

“The Bible tells us that Elijah was a troublemaker because he was doing the will of God in a land of people who turned against God,” Mr. Del says. “Today, we feel that we represent God in a godless society and our methods are so unconventional that it makes Christians uncomfortable. That’s why we call ourselves and this album Trouble Makers.”

He went on to compare his collab with FRO to that of Jay Z & Kanye West and Future & Drake, noting that Christian hip-hop needed something similar.

We’re here for the union. Are you? 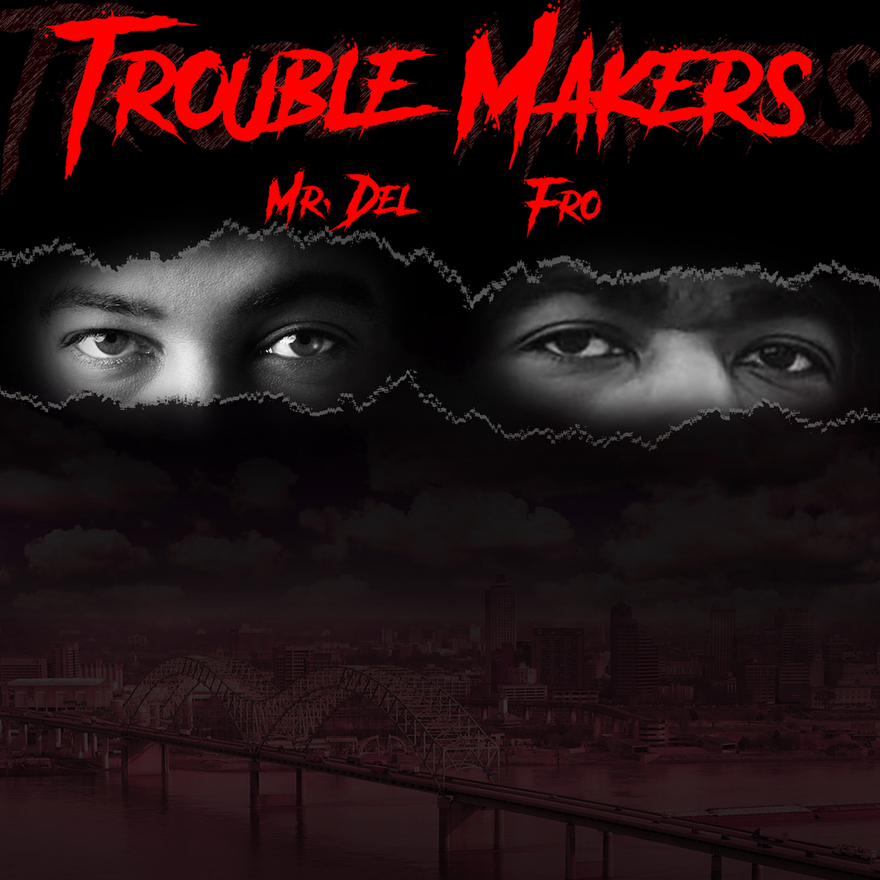 Trouble Makers is slated to be released under Mr. Del’s Dedicated Music Group (DMG) label, which has booste

This family’s test altered many lives and keeps your mind wondering, “what if?”