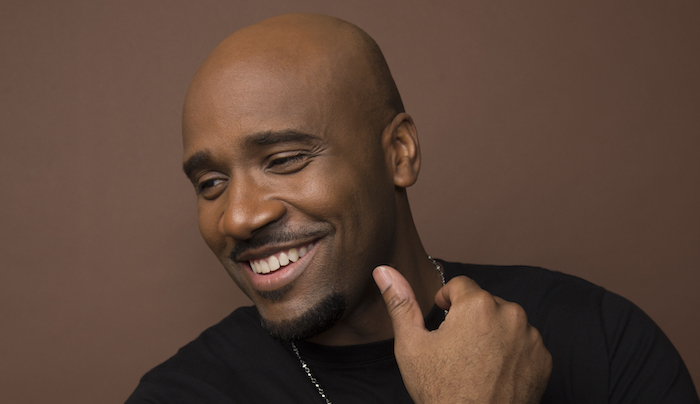 Gospel Goodies and Elev8.com have teamed up with Motown Gospel and one of their newest talents, Gene Moore, to premiere new videos for music off his debut album (The Future) every week throughout this holiday season.

Tune in Mondays for new and exclusive videos from Gene Moore, and on December 11, a live streamed performance!

First up: “Recover.” It’s the soulful gospel singer’s first single that speaks to Most notably on the album’s first single about bouncing back off the strength of God’s promises. Moore, who co-wrote the song with Aaron Lindsey and Israel Houghton, says this song means the most to him.

“When you are down or when you lose focus, God is saying you may have given up on yourself but I haven’t given up on you. Snap out of it. Recover,” he says.

Watch his performance of it below:


ABOUT GENE MOORE
Profound, beautiful and deeply personal, Gene Moore, opens both his heart and soul on his debut album, THE FUTURE. An exceptional blend of vocals and heartfelt lyrics, THE FUTURE, is a strong entree into music as Moore is being heralded as one of the brightest new voices in music. His smooth, gospel-inflected sound sets him apart from today’s popular climate of praise and worship fare.

Moore teamed up with a host of like-minded writers and producers on THE FUTURE who helped bring his musical testimony to life. The 8-track album is constructed beautifully with uncomplicated production, which allows Moore’s vocal talent to shine. It is an album that is easy to listen to while offering a full picture of who Gene Moore is. With tunes that are based around love, light and healing, THE FUTURE is inspirational, powerful, and relevant.