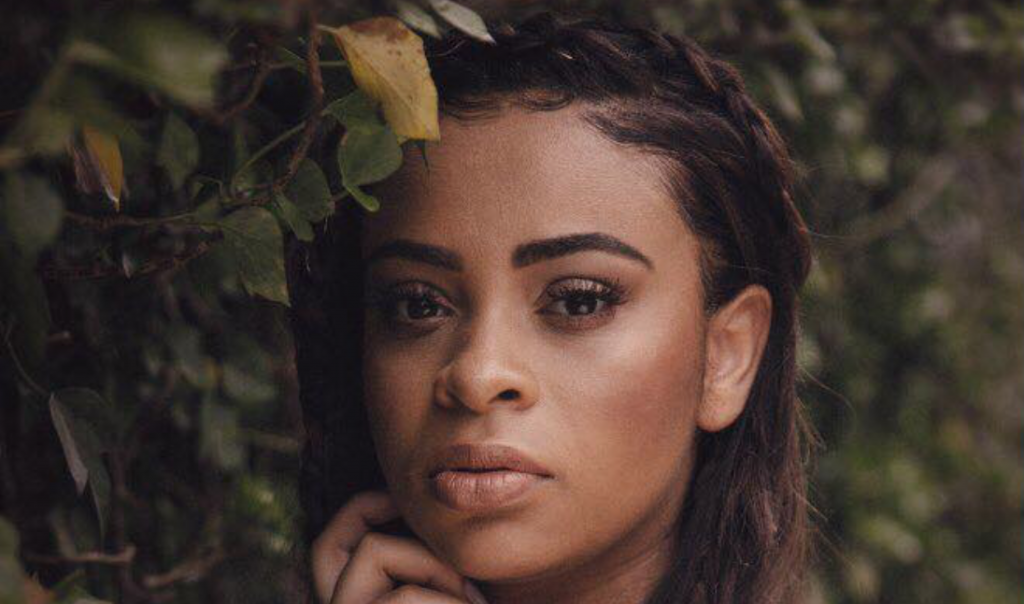 Since competing on The Voice in 2015, the singer has gone on to guest star on Mary Mary, Saints & Sinners and is also slated to make a guest appearance on the upcoming season of OWN’s Greenleaf.

Catch a snippet of what she’s working with below: