Notice: Trying to get property 'user_email' of non-object in /var/www/wp-content/plugins/slider-by-supsystic/src/SupsysticSlider/Core/Module.php on line 142
 NF Releases "No Name" Video & Embarks On "Perception World Tour" 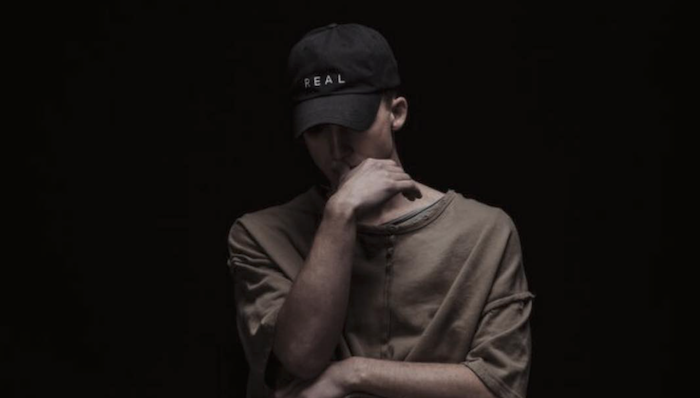 Christian and hip-hop rapper NF (a.k.a Nathan Feuerstein) has done it again.

The Michigan native surprised fans with the release of a new single and music video, just a few months after the release of his third album, Perception, only three days before he embarked on his “Perception World Tour.” The simple yet powerful music video, “No Name,” aired Jan. 19, 2018 and has already reached over 2.2 million views on YouTube alone. The non-album single depicts NF walking down a desolate street, addressing his stardom and how, “things are moving fast, that’s convenient for me ‘cause that’s how I live.”

True to his lyrics, the rapper has released a new album a year since his 2015 debut studio album, Mansion.

Preceded by Perceptions’ hit album single, “Let You Down,” which hit the top 15 in Billboard Hot 100 charts, was certified Gold by RIAA (Recording Industry Association of America), went platinum and gold in several countries, and has been streamed over 27 million times on Spotify; “No Name” is sure to rise on the music charts as well.

Despite increasing success as an artist, he does not see himself as famous yet. NF expresses in the lyrics of “No Name,” “Fame allés me, I’m like, ‘How you doin?’ Hung up on him; I ain’t ready for it. I’ll get back when I make album four,” leaving listeners to speculate that “No Name” may possibly be a single on his next album.

Nonetheless, the “Perception World Tour” kicked off on January 23 and wraps up on May 10 in Ireland.

Anthony Brown and group therAPy release “Trust In You” track.