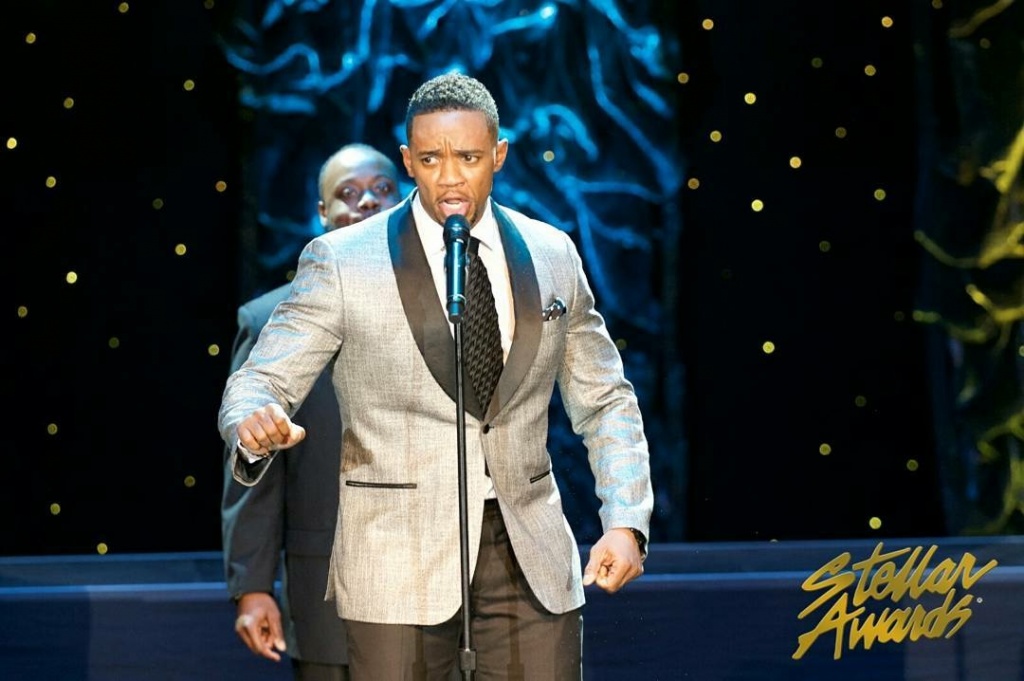 Photo Provided By: One Entity

Last year, Pastor Marlon Lock hit the scene with his debut album, The Good Seed Project, an album of deliverance that made its way to no. 19 on Billboard charts and boosts the hit singles, “He Delivered Me” and “Hang On.”

He’s since received two Stellar Award nominations this year for that project: New Artist of the Year and Traditional CD of Year – both accolades he once told GospelGoodies.com was a blessing because he wasn’t even supposed to be here (click HERE and fast forward to the 2-minute mark to watch him tell his story).

Lock’s testimony in the aforementioned link is so real.

“I was just so used to people condoning what I was doing…I didn’t realize I was hurting mysel
f and the people I was involved with,” he said of his personal struggles that influenced his latest work. “So I gave my life to God and I said God, I need you to help me deal with this issue. And he did. If he could do it for me, he can do it for anybody…I’ve truly been delivered.“

Take a listen to his new single, “You Covered Me,” which is available now everywhere music is sold digitally. https://itunes.apple.com/us/album/you-covered-me-single/id1094577368

Notice: API requests are being delayed for 5 minutes. Feed will not update.

Error: The request cannot be completed because you have exceeded your quota. - quotaExceeded.

Lonnie Hunter releases the second radio single “He’s Worthy” from his #GetItDone album and it’s all about praise and worship.