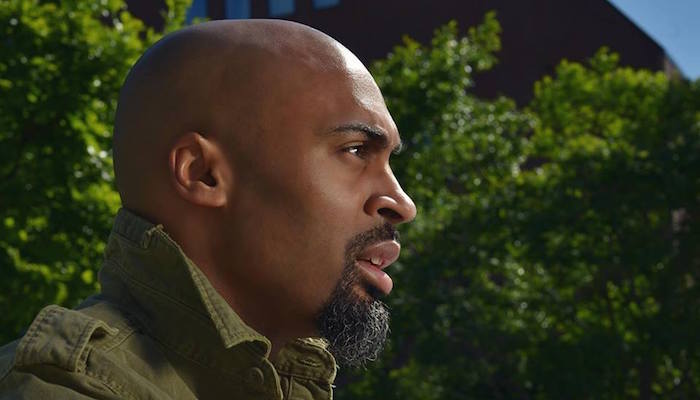 “We’re really excited about Phil Thompson, his music, and the direction of Jamestown Music. I believe this is the first of many and we look forward to the partnership with Phil,” Hairston said.

Thompson is a Boston native who began singing as a child, but didn’t pursue music until he was 30-years-old. His new single, “My Worship” debuted at no. 2 on the Billboard Gospel Songs Chart and he’s already working on his debut album titled the same.

My Worship is due in March 2018. It’s the second album that will be released under Jamestown Music.

Janice Gaines builds anticipation for her debut album, Greatest Love Ever, with the reveal of this album cover and track list…