Notice: Trying to get property 'user_email' of non-object in /var/www/wp-content/plugins/slider-by-supsystic/src/SupsysticSlider/Core/Module.php on line 142
 Shirley Caesar Spills the Beans on Upcoming Album - GospelGoodies.com 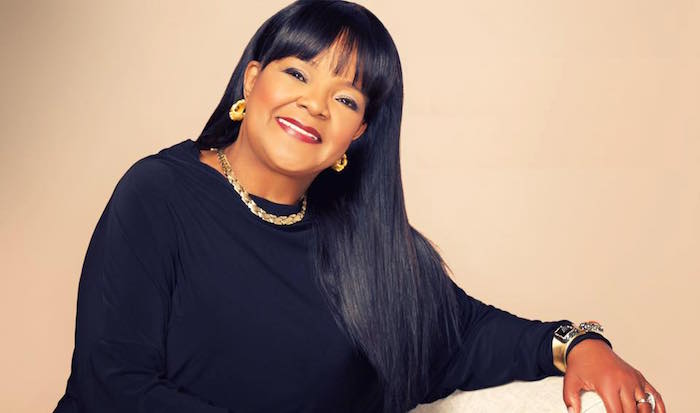 Another classic in the making?

Shirley Caesar has revealed the release date, cover art and track list for her upcoming album titled Fill This House. Lucky for us, it’s due sooner than later.

Pastor Caesar and eOne Nashville put a video PSA out eight months ago looking for lyrical input from her followers. Could it have been for this new music? 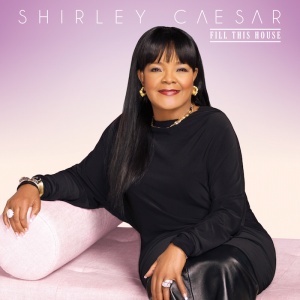