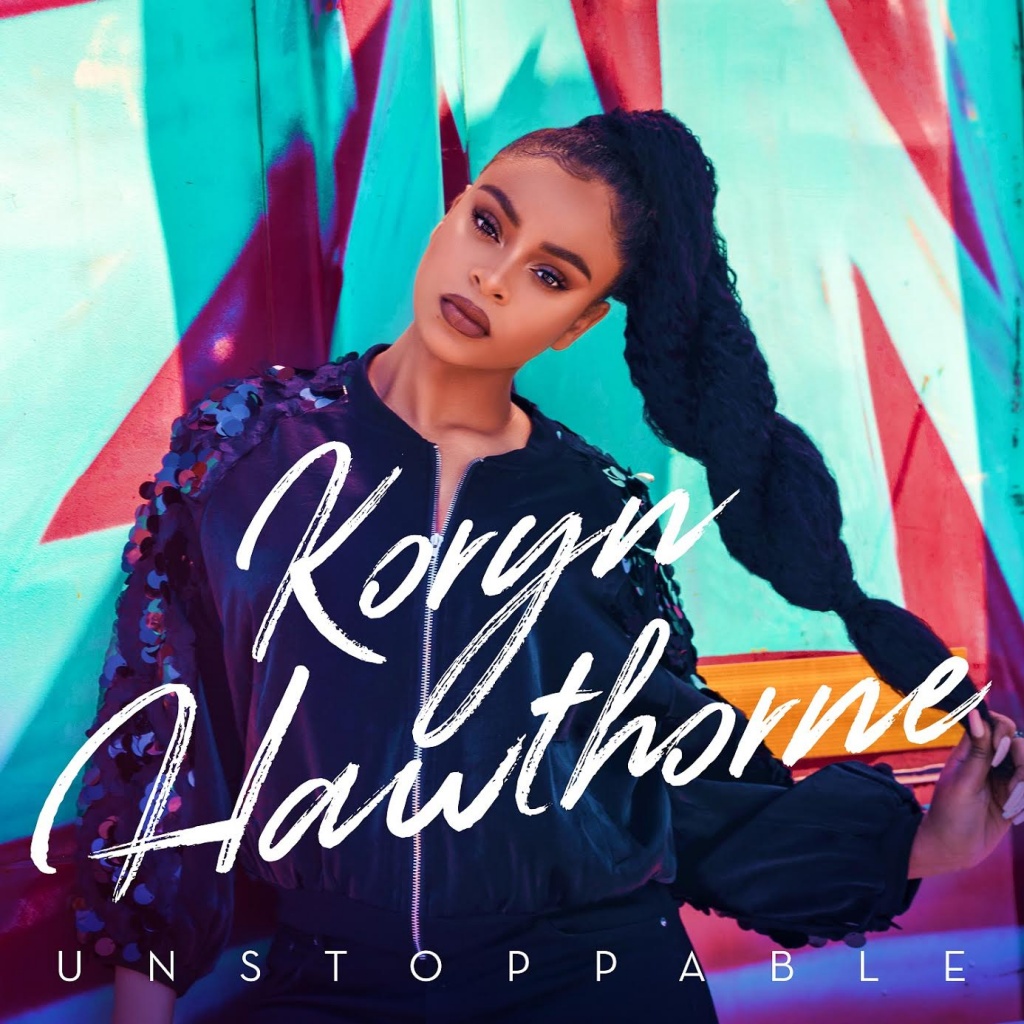 Nashville, TN (June 1, 2018) – Today, chart-topper Koryn Hawthorne unveiled the cover for ‘Unstoppable’ on her social platforms, giving fans an early peek of her upcoming debut album in the cover reveal montage.  Featuring the exuberant #1 hit anthem “Won’t He Do It” as the lead single – which has topped multiple gospel digital and airplay charts – join Koryn on her Instagram (@korynhawthorne), as she shares some more insights about her Unstoppable album on Instagram Live tonight, Friday June 1st at 7 pm EST.

Unstoppable is the hotly-anticipated full-length album from the 20-year old vocal dynamo, who’s garnered two Stellar Awards nominations and continued to be a beacon of inspiration with her resolute faith and impeccable musical talents, since first rising to widespread acclaim as a finalist on The Voice at age 17.  Unstoppable will be available for pre-order beginning Friday June 15th, and is scheduled for release everywhere on Friday July 13th.  Stay tuned for more to be revealed soon about Unstoppable, and also catch Koryn performing live around the country on the popular concert series, the Summer Lights Tour, in July.