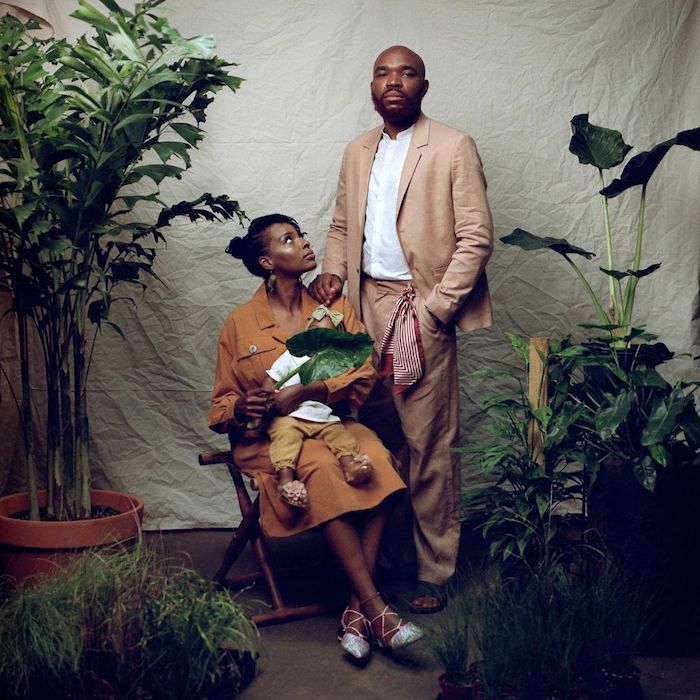 Christian rapper S.O. tapped into family and social media for a single of his called “Goals” featuring Lucy Grimble.

He takes the idea of portraying a “perfect” life on social media and questions when people will stop chasing internet’s unauthentic goals for likes.

In the video, S.O. and his video lead are pictured in an array of staged scenes that are filtered, styled (with price tags) and framed in square boxes, fit for Instagram.

“We got to thinking about this idea of people looking at other people’s lives and not knowing they’re only showing us what they want us to see,” S.O. says. “We started to think – ‘Could they be dolls? Could they be toys?’ – and we took the idea to Esso.”

Esso is the director behind the concept video for “Goals.” Here’s what he had to say about the staging:

“I thought it would be dope if we staged him and another girl as mannequins in a storefront window. That way it would be a strong visual metaphor of the illusion that we only put forth what is fake and plastic. We put our perfectly curated lives on social media, just as merchants do with their window displays. This would also allow us some creative license with the looks we create.”

The song comes from S.O.’s upcoming fifth album, Augustine’s Legacy, which is slated to be just as creative. The 12-track project pays homage to his late father and the artwork for it features his wife and daughter.

See the video below: