Notice: Trying to get property 'user_email' of non-object in /var/www/wp-content/plugins/slider-by-supsystic/src/SupsysticSlider/Core/Module.php on line 142
 Teyana Taylor Samples Marvin Sapp's 'Never Would've Made It' 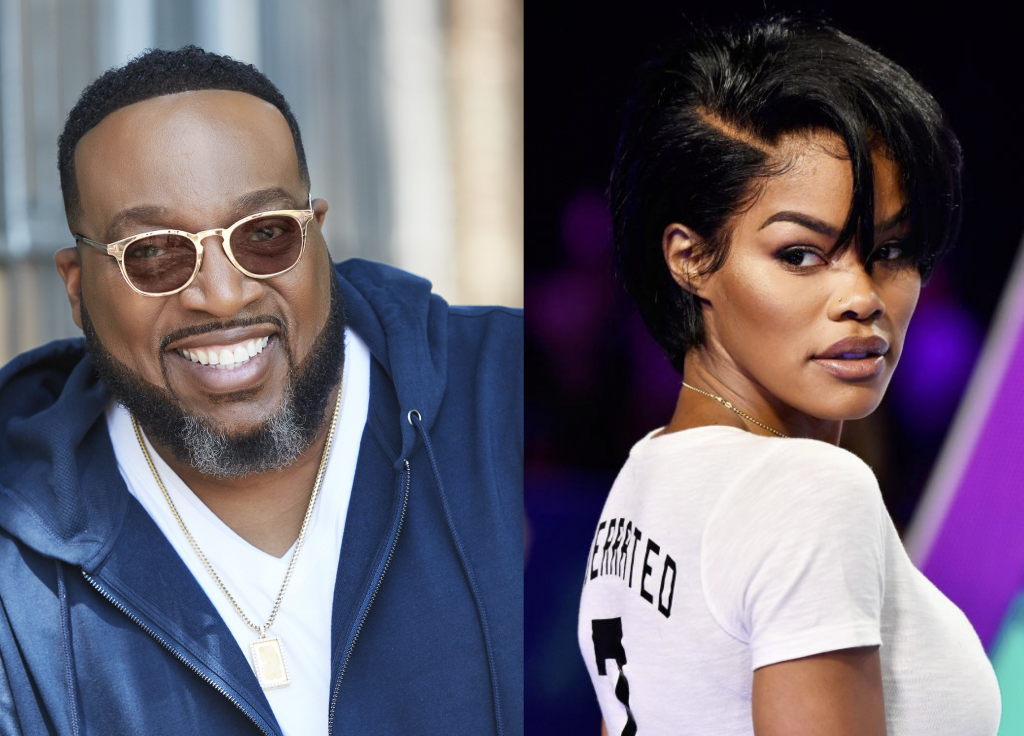 If you’re a lover of gospel and R&B, you’ll be happy to know Teyana Taylor and Kanye West combined the two for her long-awaited album, KTSE.

The 8-track project produced by ‘Ye includes a song called “Never Would’ve Made It,” which samples Marvin Sapp‘s hit song of the same name.

“Music has the ability to be timeless and universal,” Sapp wrote on Instagram. “In 2006 when I wrote this song in a worship service after the death of my father initially I never intended it to be heard. It was something I thought God gave me to get through my rough time. 12yrs later it’s still touching and changing lives universally.”

Maintaining no. 1 for 46 weeks in 2007 and 2008, “Never Would Have Made It” holds the record for the longest-leading single in hot gospel history and Teyana Taylor isn’t the first to sample the record-breaking single. Last year, DJ Khaled and Chance the Rapper referenced the song in the “I Love You So Much” track about their kids off Khaled’s Grateful album.

Take a listen to Teyana’s take on the song below.

Jonathan McReynolds is on a music spree!