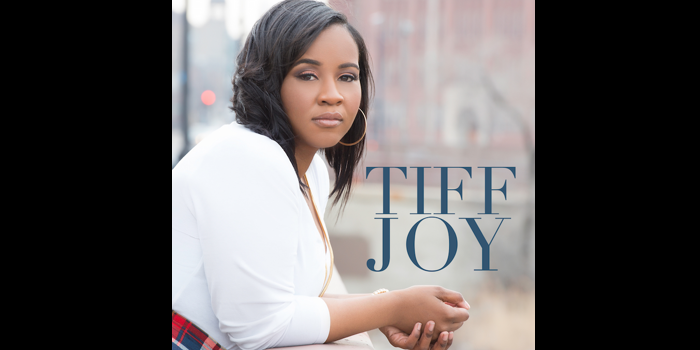 Singer/songwriter Tiff Joy stunned many with her award-winning feature on Ricky Dillard’s “Amazing” last year, and now she’s gearing up to release her self-titled debut album this year.

Having sang for multiple Chicago leaders, written for artists like Fred Hammond and recently signing with Vashawn Mitchell’s Walkaway Music Group and Tyscot Records, Tiff Joy returns with a bunch of new tracks including a 2015 rendition of the “Amazing” song she wrote a few years back.

The 12-track album is led by her new single “The Promise” and speaks to the power of God’s promises.

“The song reminds me that the same God who made promises then is the same God to come through for us today,” she said about her first single. “I want to encourage people to keep holding on.”

Take a listen below.

Tiff Joy is slated to hit stores on September 25.

William Murphy preps the release of his fifth album, ‘Demonstrate,’ due June 24.