Notice: Trying to get property 'user_email' of non-object in /var/www/wp-content/plugins/slider-by-supsystic/src/SupsysticSlider/Core/Module.php on line 142
 Titus Showers Drops Debut Album, Releases Video For “In His Name” 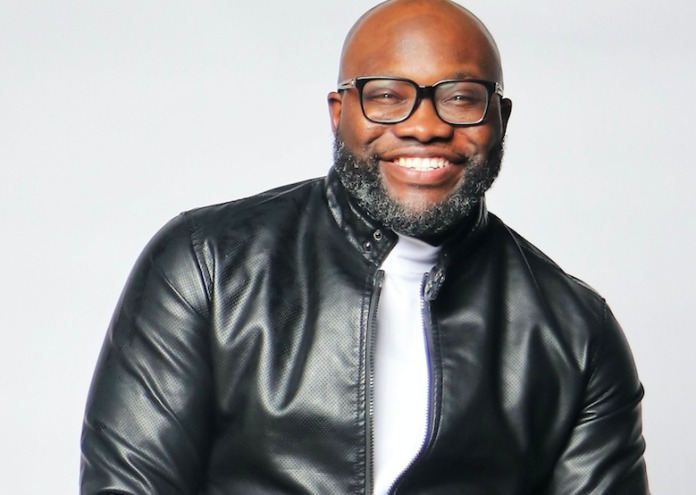 Today (May 9), gospel recording artist Titus Showers released his debut album, WHO, which comes just weeks after the debut of his music video for “In His Name,” a top 10 song blazing gospel charts.

You may remember the Stellar Award-winning artist from his sibling group, The Showers, where he was a lead singer. Since stepping out on his own, Titus hit the studio to record a 7-track album full of composers, producers and songwriters including Lucius B. Hoskins, Darrell Walls, Tyrone Belle and Deon Kipping.

If the album is anything like “In His Name”  – a song full of powerful lyrics that speak to the power of Jesus and runs that make you want to wave your hands – we expect it to be pretty awesome.

Take a look below…

Henry Hall talks new single, “You Were There,” and more!