Notice: Trying to get property 'user_email' of non-object in /var/www/wp-content/plugins/slider-by-supsystic/src/SupsysticSlider/Core/Module.php on line 142
 Listen: Todd Dulaney ft. Nicole Harris - "You're Doing It All Again" 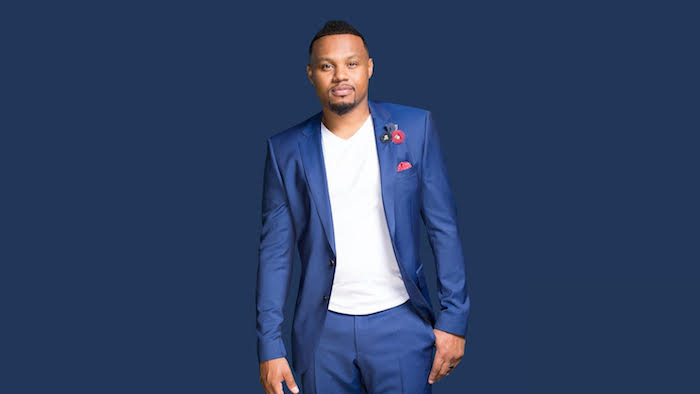 Todd Dulaney‘s back with another anthem! This new one called “You’re Doing It All Again” comes as a preview into his next project.

Next year, Todd will be releasing an album he recorded in Capetown, South Africa at Every National Church N1 City, the same church Israel Houghton recorded Alive In South Africa. The title of his album is to be determined, but confirmed features include Q Parker of 112 and Nicole Harris who is featured on his new single.

If you’ve been in a toxic relationship, Tiffany Campbell’s got the movie for you!