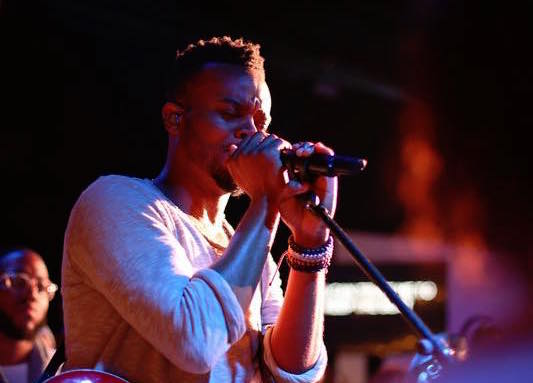 Travis Greene’s got a lot in store for 2019. Part of it includes new music and a two-month tour across the country.

Following his chart-topping album tour for Crossover: Live From Music City, next year’s is expected to bring the same energy but with even more praise. He calls it the “See the Light” tour, which is also the name of his new single with Jekalyn Carr (listen below).

The “See the Light” tour kicks off on Valentine’s Day in Chattanooga, TN and wraps up on March 16 in Dallas, TX.

Check out the tour dates below to see when Travis Greene will be coming to a city near you!

Michele Sweeting has released a special treat for the holidays.