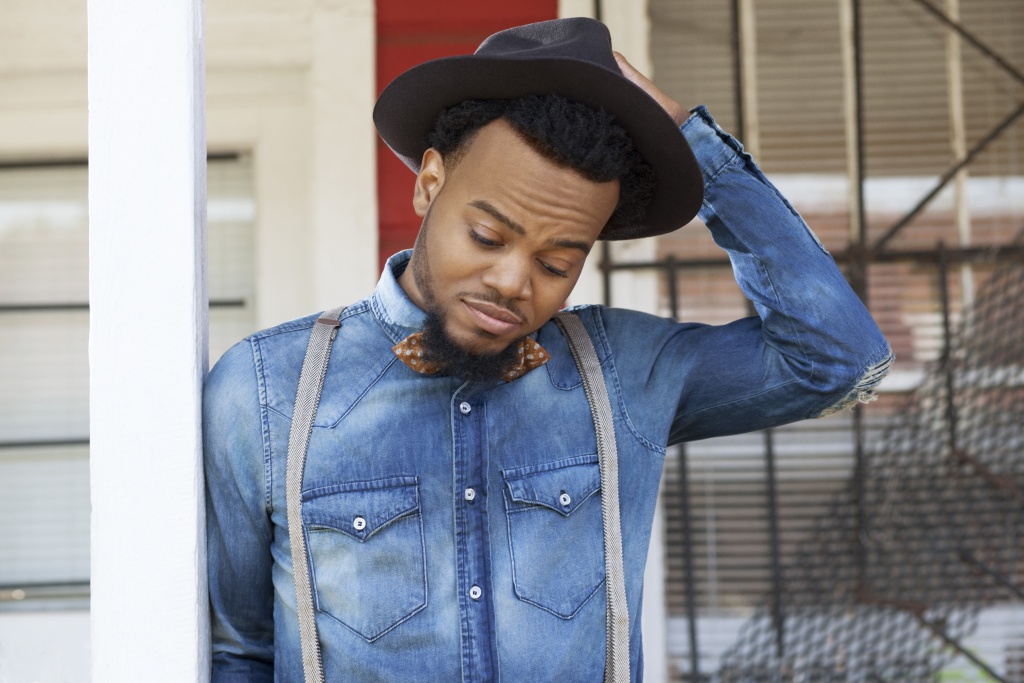 Travis Greene‘s not just about to record his second live album, but he’s inviting you to be in the building when it happens, too.

The singer took to Instagram this week to announce the exciting news, noting tickets to the limited-seating event go on sale on December 16.

The live recording – name TBD – goes down February 1 -2, 2017 in Nashville. It follows The Hill (2015), which garnered Trav the title of Billboard’s no. 1 Gospel Airplay Artist of 2016. He’s also currently being considered for a Grammy and multiple Stellar Awards.

RELATED: The 2017 Grammy Nominations Are In!

But before any of that starts unfolding… vacation!

Travis Greene and his wife Jackie are unwinding in Saint Lucia, but took a break to share this:

#LiveFromStLucia Everyone , come out and worship with US on February 1 & 2. We're having a 2 night live recording. This will be a truly special event, I can't wait to see you all there. Tickets available FRIDAY 12/16 TravisGreeneNashville.Eventbrite.Com #2ndLiveRecording #Nashville #GreeneLightMusic #rcainspiration 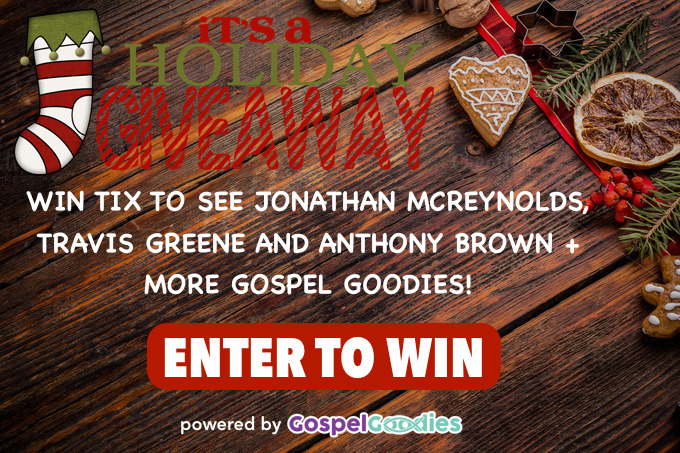