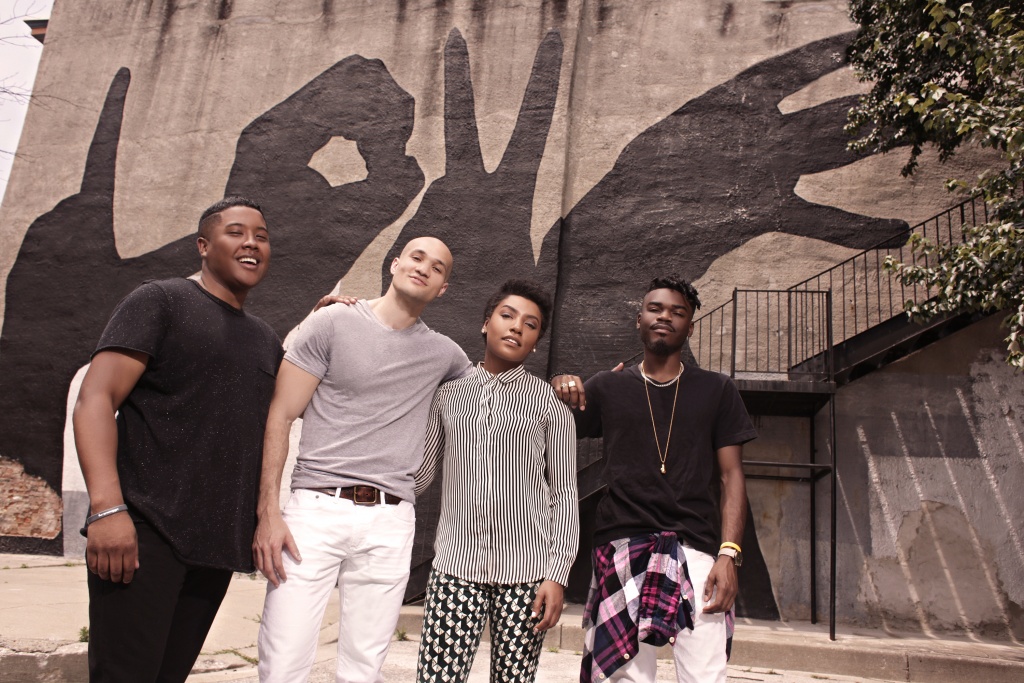 There’s a new bunch out of Baltimore who’s all about worship and using their gifts to make the world a better place. They call themselves withLove, to signify the united body of Christ.

“Our theme is loving God, loving people, doing everything with love.” They say, “It’s central to who we are. We want to unite different races and cultures under the banner of Christ. Through music, we want to break ethnic tensions and bring the church together. God never meant for His people to be divided.”

While their unique sound is made up of jazz, gospel and contemporary music, their personal backgrounds are just as diverse:

“Worth It All,” one of their new and leading tracks off the forthcoming album, speaks to the type of love they embrace… the kind that no matter what’s going on around you, will always be there. God’s love.