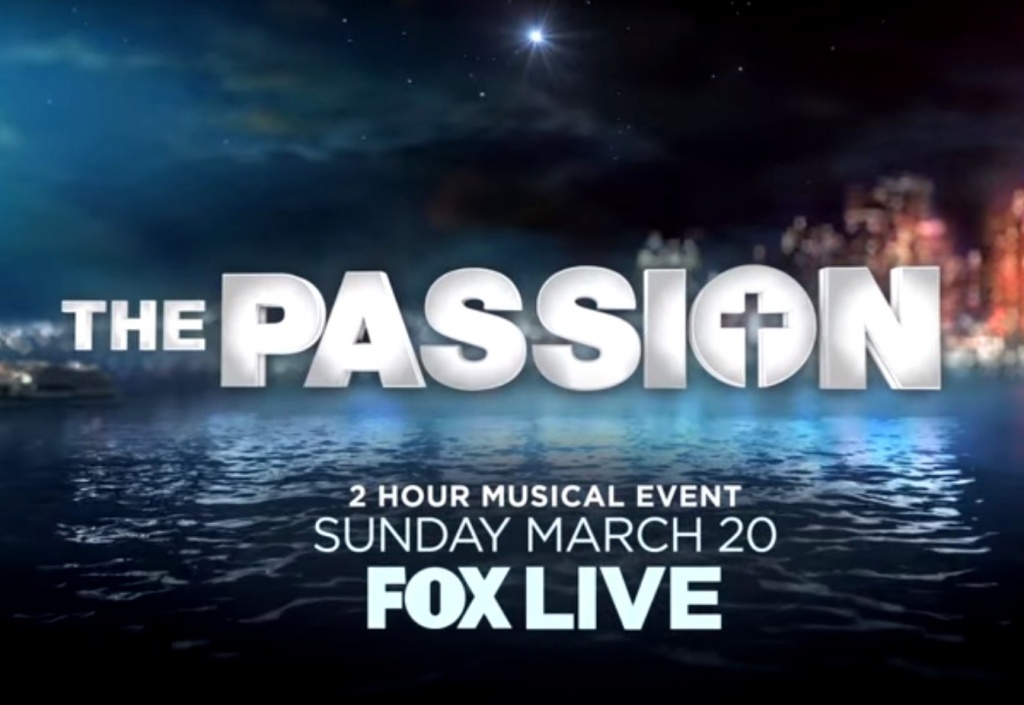 A new track from Yolanda Adams has surfaced as we near the debut of The Passion, a live musical hosted by Tyler Perry.

Adams, who is featured in the play that chronicles the last hours of Jesus’ life on earth, is also featured in the music lineup for “When Love Takes Over,” a song originally penned and performed by David Guetta and Kelly Rowland in 2009.

RELATED: Tyler Perry to Narrate ‘The Passion Live’ on Fox

Listen to Yolanda’s version below:

Congrats are in order for award-winning singer Yolanda Adams, who can now add “soror” to her list of titles.