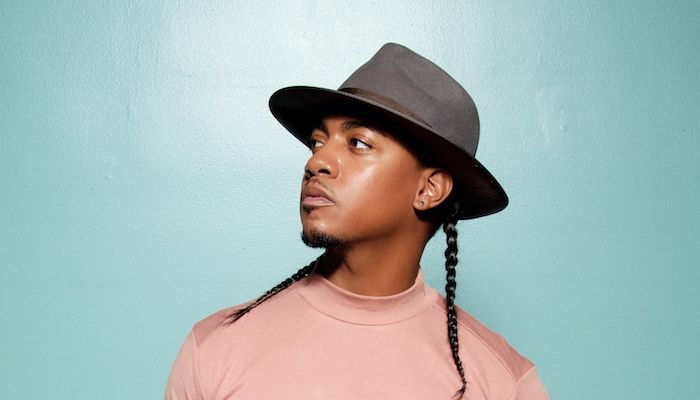 Currence, who’s known for his work on Lecrae’s Gravity album and Karen Clark Sheard’s Sunday Morning album. This new song of his follows his 2018 release, “Send Me I’ll Go.”

“’I Belong Here’ is definitely more musically straightforward than people are used to from me,” Currence says. “But I intended it as a sincere declaration of commitment to the body of Christ – which is even more relevant now with millions of people feeling isolated and mourning loved ones.”

The Rock Hill, SC native says the new single represents a sonic shift in being straight forward for these trying times.

“I believe ‘I Belong Here’ is a song of faith needed for these trying times and a soundtrack of hope that every believer can relate to,” Currence continued.