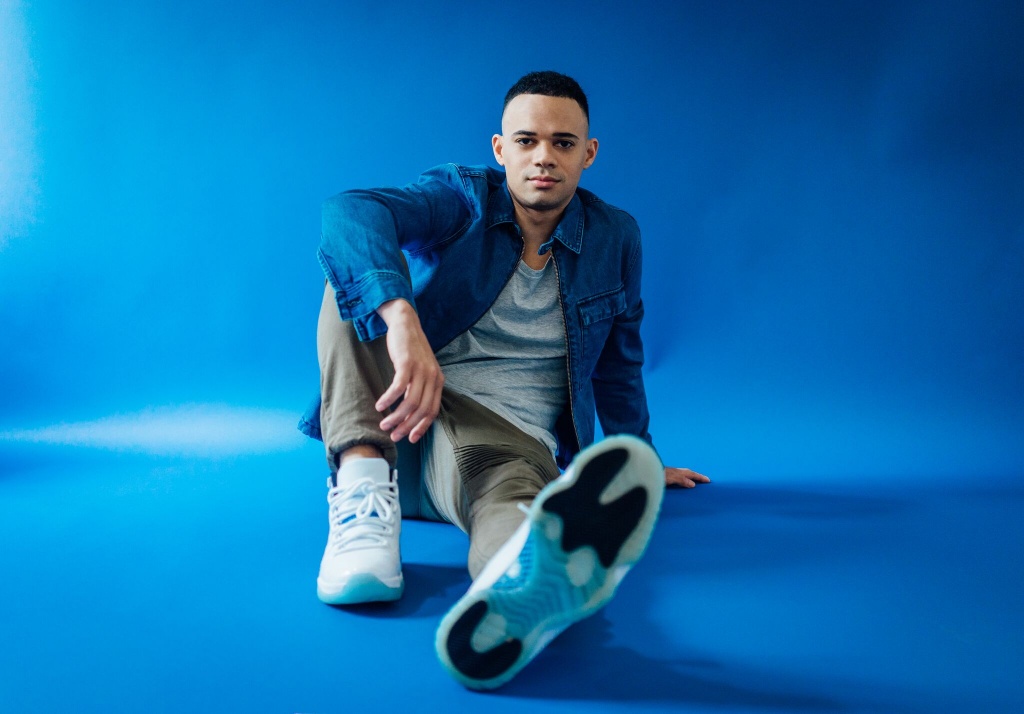 Congrats are in order for Tauren Wells, who released his debut solo LP Hills and Valleys, this summer.

In his project full of life and an array of sounds, listeners can expect to hear his unique take on gospel, R&B, pop, and funk as he worked with producers ranging from Chuck Butler and Jordan Sapp to Chuck Harmony and Claude Kelly.

“I am so grateful for the opportunity to release my first album as a solo artist,” the former Royal Tailor (Christian pop/rock band) member says. “These songs have been inspired by God and my relationships with people. My hope was to write songs people needed to hear with lyrics we can all carry into every moment of life. The process of getting to this place was a path filled with many hills and valleys but I’ve seen the faithfulness of God in it all.”

The album not only includes his chart-topping “Hills and Valleys” title track, but also his rendition of Earth, Wind & Fire’s “September” – a song he’ll actually be performing on the “All the Hits” tour with Lionel Richie and Mariah Carey.

Wells kicks off the legendary tour on July 21 in Oakland, wraps up on September 5 in Seattle, and is slated to join Air1 on the “Positive Hits” tour right after (click here for all tour dates).

Watch his acoustic performance of “Hills and Valleys” below:

If you needed a reminder that better days are coming, Kefia Rollerson’s new song is it.