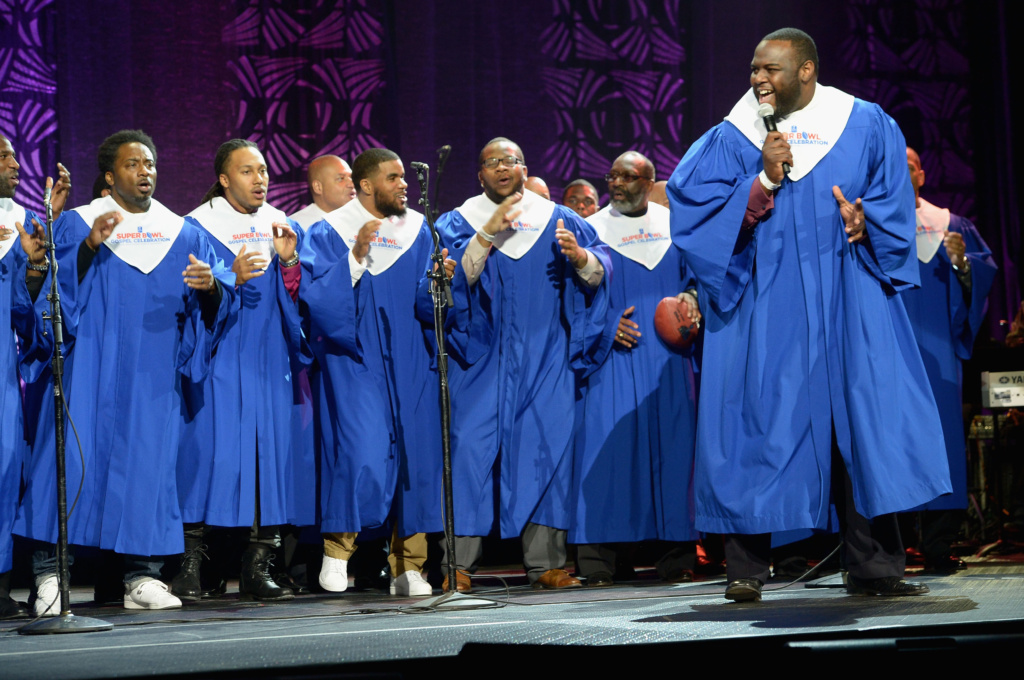 The American Cancer Society recently hosted a virtual live streaming event called “Share the Light,” where celebrities gathered to celebrate the spirit of cancer survivors and bring awareness to their needs, especially during the coronavirus pandemic. Part of the night included a fun performance by the NFL Players Choir who sang “This Little Light of Mine” under the direction of gospel performing artist Myron Butler.

“I know the cancer journey intimately,” the Share The Light celebrity co-host Carrie Ann Inaba (The Talk host, Dancing With The Stars judge) said. “Both of my parents have had devastating later stage cancer diagnoses and I understand what it’s like to care for and watch those you love fight for their lives. That’s why this night and the work of the American Cancer Society is so important. And I couldn’t be happier to join them in the fight for a world without cancer.”

According to Cancer.org, support for cancer patients, survivors and caregivers is at risk due to coronavirus; 79 percent of cancer patients in active treatment have reported delays in care. “If current trends continue, the pandemic will also reduce our ability to fund cancer research by 50% in 2020, our lowest investment this century,” the site reads.

Check out the NFL Players Choir’s performance below!

Peep Bryan Popin’s new music, lyric video and ‘I Got Out’ tour dates inside!