Notice: Trying to get property 'user_email' of non-object in /var/www/wp-content/plugins/slider-by-supsystic/src/SupsysticSlider/Core/Module.php on line 142
 The Walls Group Signs To Warryn Campbell's "My Block" Record Label [EXCLUSIVE VIDEO] 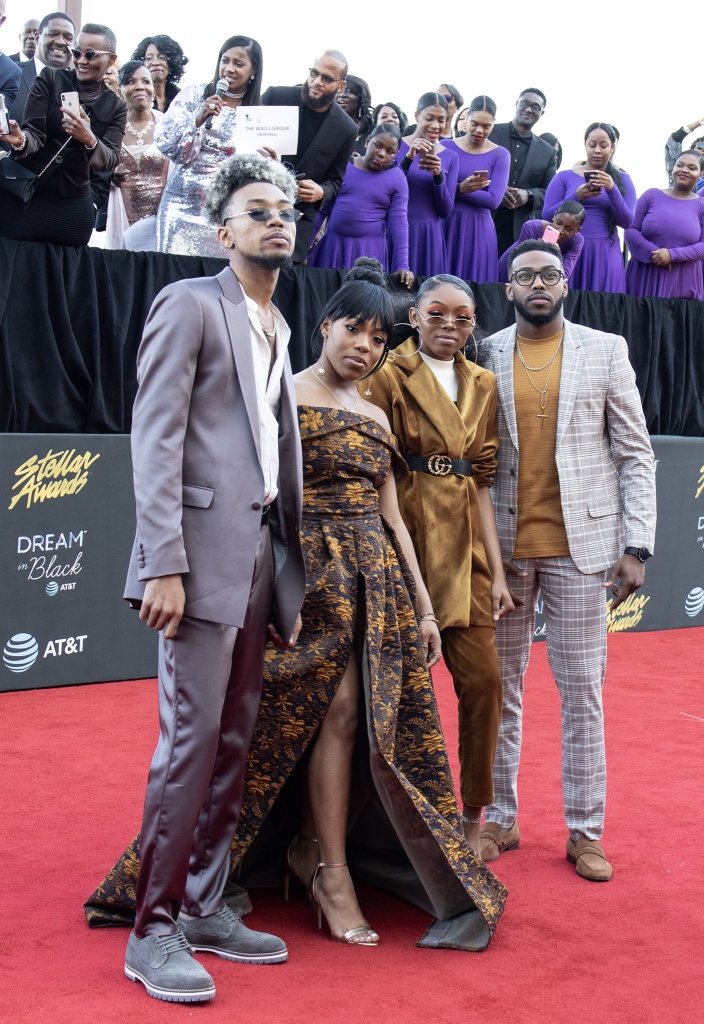 Favor is upon The Walls Group who recently signed to Warryn Campbell‘s My Block record label.

Campbell first shared the big news at Root Magazine’s 10th anniversary concert where the label’s entire roster took the stage to perform on March 28. Stage managers set up four mics and placed four My Block varsity jackets over top of them, then introduced Darrel, Rhea, Paco and Ahjah one-by-one. The news was later shared on Get Up! Mornings with Erica Campbell on March 29, then later that day on the Stellar Awards red carpet where My Block artists gathered as a whole again.

The announcement comes a year after their third album release, The Other Side, in which they worked with Warryn Campbell on. It was an album that earned them a Grammy nomination for “Best Gospel Album” in 2019.

The group was previously signed to Kirk Franklin’s Fo Yo Soul Entertainment under RCA Records.

Watch the reveal and their performance below!

Take a listen to the track inside.