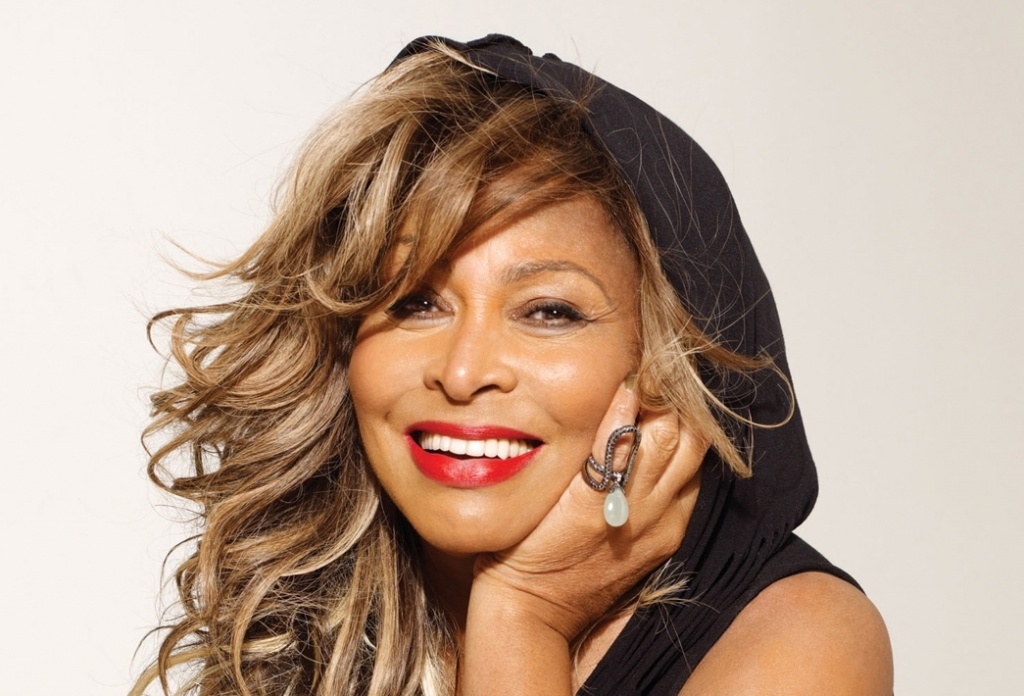 Last year when we got the tragic news that Tina Turner’s son Craig Turner committed suicide, we couldn’t help but sympathize with the legendary singer and her family or even imagine the thoughts that ran across her mind.

During a recent interview with BBC News, we learned that she couldn’t wrap her head around what happened and still can’t today.

“I still don’t know what took him to the edge because at that stage he had said to me that he had never met a woman that he felt that way about,” she said. “He was bringing her to meet me [for] his birthday in August. He had decorated his apartment that I bought him years ago. He had gotten a new job with a prominent real estate company in California, [which] he was very happy with.”

At the time of the death, the Los Angeles County Medical Examiner’s Office told Fox News that Craig Turner died of a self-inflicted gunshot wound at his home in Studio City, California. He was 59. The 78-year-old music icon said in the interview that she suspects her son, who typically was a loner himself, suffered from loneliness before his death.

The topic came up after she was praised for her strength in overcoming kidney failure, a stroke and cancer – a strength that may be founded in being fearless. “Death is not a problem for me,” she said. “I really don’t mind leaving.”

Craig’s unfortunate death is a sensitive subject for Turner, but she’s come to accept the reality, is content with her own fate to come, and plans “to be around for a while.”

Tina Turner talks to @WillGompertzBBC about her incredible life