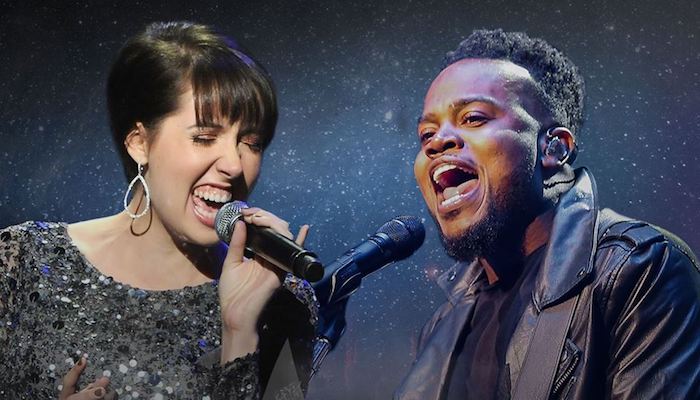 While taping for Christian music’s biggest night of the year goes down Tuesday, Oct. 16 at Lipscomb University’s Allen Arena in Nashville, the show doesn’t air on TBN until October 21.

Mark your calendar and check out the list of nominees below!

Artist of the Year

Song of the Year

New Artist of the Year

Gospel Artist of the Year

Worship Song of the Year

Pop/Contemporary Recorded Song of the Year

Erica Campbell explains how stressful day prompted lyrics for “All I Need Is You” and previews remix.